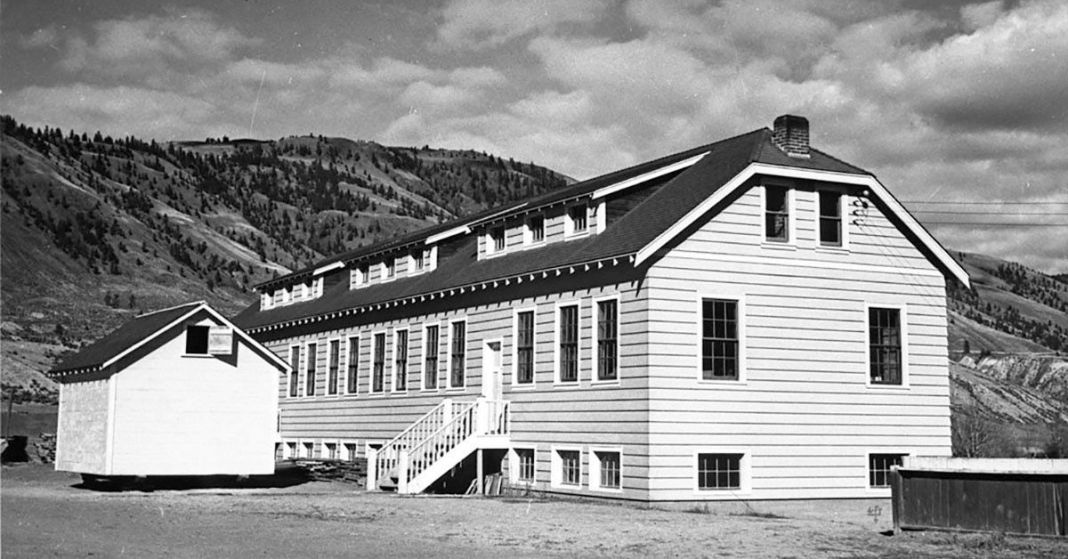 Almost 130 schools were operational across Canada during the late 19th century till 1996 and were mostly run by the catholic church. 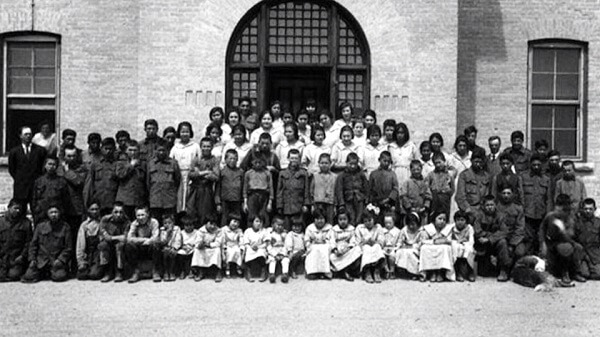 Thousands of indigenous children used to be sent to these residential schools forcefully across Canada to separate them from their parents and assimilate them.

The Truth and Reconciliation Commission of Canada was formulated to examine the legacy and truth of this school and the commission reported that almost 6000 children died in these schools by either disease or certain accidents during their period in the residential schools.

The Tk’emlups te Secwepemc First Nation discovered as many as 215 children’s remains last week, some of the children were as young as 3.

The indigenous people along with the general public of Canada mourn the discovery of mass graves and are calling out the federal government to investigate the matter further which is a grim reminder of how the system forcibly separated young children from their families, tarnishing their culture and tradition forever.

The grand chief Stewart Phillip who is the President of the Union of British Columbia Indian chiefs stated in his official statement that “we call upon Canada, and all of those who call themselves Canadians, to witness and recognize the truth of our collective history”. The statement also said that the First Nation’s children were treated inhumanely and criminally at the hands of the colonial government and were brutally tortured by organized religious policies therefore they are calling the province of British Columbia government and the Canadian government to address these atrocities as the indigenous people are still living with the harrowing shadows of the past injustice inflicted upon them.

Canadian prime minister Justin Trudeau ordered the flags to be lowered across the country to mourn the 215 children and has announced that the government of Canada is with indigenous people in these testing times, mourning the 215 children who never returned home from their residential school.