Home Health Mask Mandates Withheld along with the Surge in COVID-19: A Crisis for... 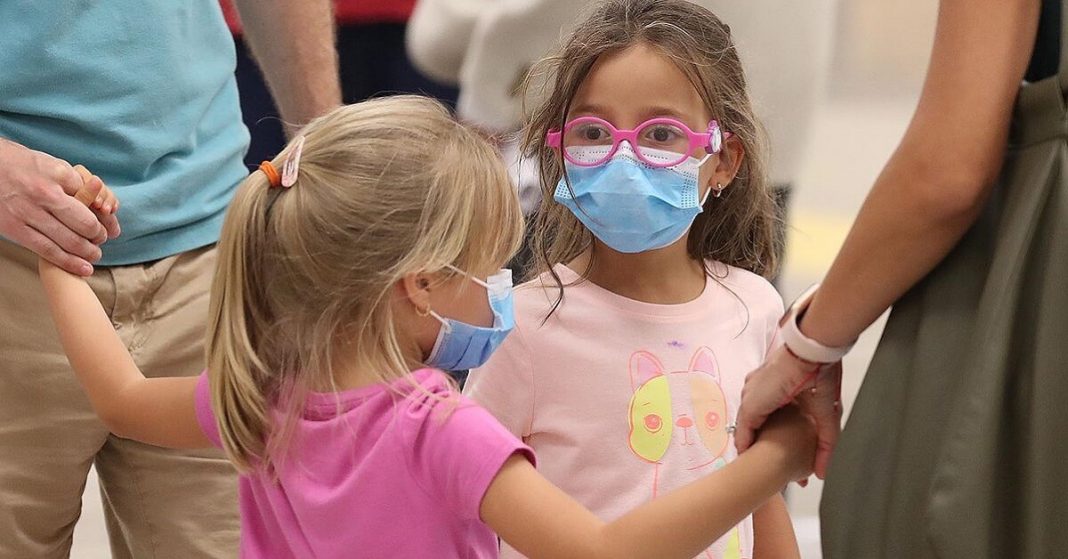 The United States is facing a big problem: the raging pandemic.  With the delta variant in its most real form, there has been a massive increase in the number of coronavirus cases across the country. Subsequently, the past summer has been nothing short of a real rollercoaster for hospitals and medical personnel alike.

As far as the statistics are to be believed, nearly 630,000 have died from Covid-19 and more than 4.3 million people have died worldwide, as recorded by the Center of Systems Science and Engineering at John Hopkins University.

Whether these figures are to be blamed on the lack of following mandates, or the unwavering determination of U.S citizens to remain unvaccinated is a mystery in itself. However, if the numerical game is of any use, the latter seems to be quite a possibility.

According to data sourced from the Center for Disease Control and Prevention, only 59.1% of Americans above the age of 12 are fully inoculated. If the unvaccinated status of the population wasn’t bad enough, the halt on mask mandates doesn’t improve the situation any further.

Just two days after a Dallas Court agreed to County Judge Clay Jenkins’s order requiring mask mandates, the Texas Supreme Court has decided to withhold the order. On Sunday, Texas Gov Abbot affirmed that the ban does not stop anyone from donning masks.

“Anyone who wants to wear a mask can do so, including in schools,”

As far as the mask mandate ruling is concerned, the court will continue to conduct hearings and decide as per the situation. In light of the rapidly worsening situation due to the delta variant, there is an imperative need for states and counties to have a mandatory mask requirement.

Dallas County Judge Clay Jenkins seems to be one of the few to consider these factors into account. Despite the court withholding its hearing, Jenkins remained positive and reassured people that they won’t stop working until the mask mandate is approved. 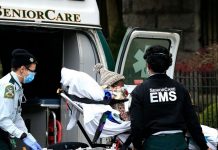 The death toll due to COVID-19 continues to increase in the US as more than 10,000 deaths are reported in just 1 week