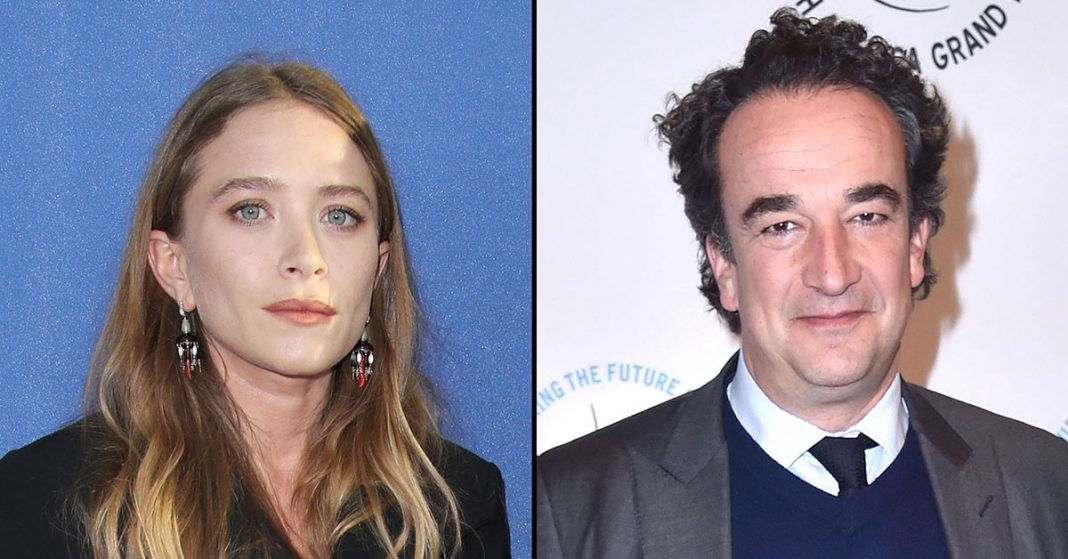 The famous fashion designer, Mary Kate Olsen has reported to have filed for divorce against her husband Olivier Sarkozy. The designer filed a complaint in the Manhattan county clerk. The complaint was submitted on Monday and was accepted.

Before Olsen filed a complaint with the New York County clerk which was previously rejected. The pandemic had also played a huge role in the process. Due to COVID many of the functions had been closed all around the country. Even courts were not in the process

The star was worried that her husband would kick her out of her apartment. She lodged a submission that was also dismissed later. She was eventually able to get her petition approved when they reopened on Monday.

The start of this divorce file took place when Olsen’s husband welcomed his ex-wife back to their apartment home in Bridgehampton. According to the sources, Olivier was very worried about the safety and health of his family.

Oliver is also a father, and his children are staying with his ex-wife, Charlotte Bernard. When the pandemic started, it all went on lockdown. Olivier decided to carry his family to their apartment for their protection.

Olsen was not at all pleased with the fact. Even though she was seen to be very loving towards the children of Olivier, she could not bear the thought of his ex-wife staying with them for an unspecified period.

Yet observers have seen the case with a different eye. They claim the marriage had run its course and had already come to an end. Olivier’s invitation to his former family to come and live with them was only a step to prove that he had already moved on. Olsen was unable to tolerate this and decided to file for a divorce. There was no case of betrayal, or even of cheating.

The pandemic had given them time to figure out their priorities in life and maybe that just did not match well with the couple. Sources also stated that Marry Kate had been seen to drive out through their apartment when the family was coming over. Bernard with her kids was entering the driveway as invited by Olivier to stay in the pandemic.

Sources also confirm that Bernard and Olivier were on good terms after the divorce. Bernard was also seen in the ceremony of Olsen and Sarkozy.