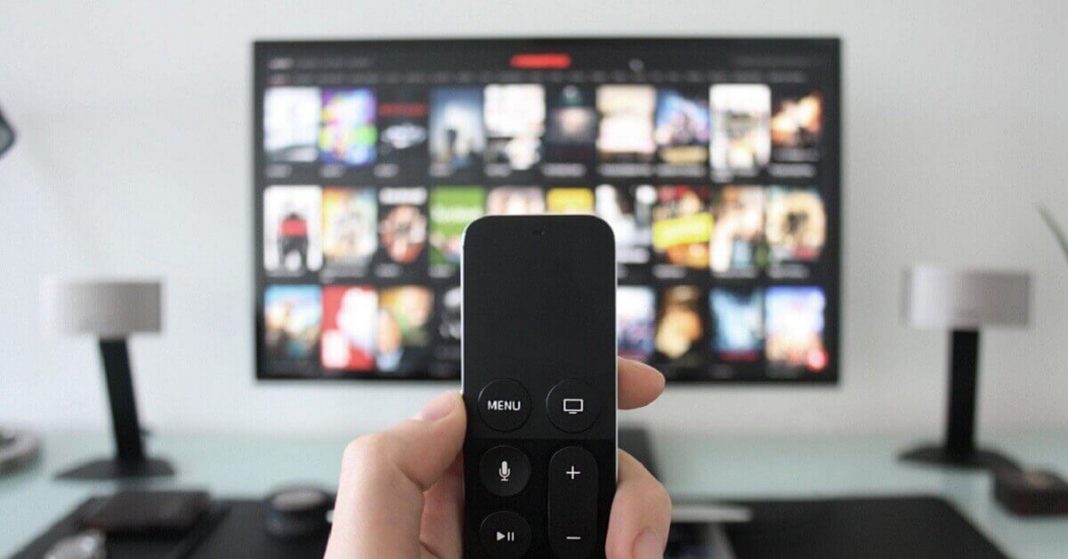 Internet Protocol Television is a technology that provides television services over a packet-switched network. The service remains within the limits of Internet protocol suites.

With the sort of service IPTV provides, people can stream channels directly on their electronic devices. As described by the International Telecommunication Union, IPTV operates on an IP-based system that ensures increased security, good quality, and reliability.

The forecast period of 2017 to 2025 depicts a steady growth rate for IPTV’s Global Market. As the world enters the future with technological advances and direct-to-home (DTH) services IPTV is the evolution of Television. 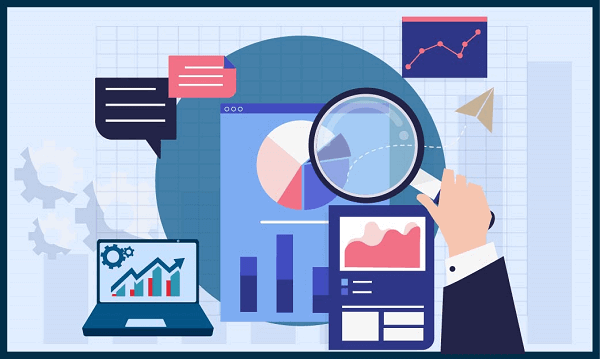 Distributed architecture and centralized architecture are used to deliver IPTV services. Various protocols are used in IPTV such as H.263 for video compression, and Real-time Protocol (RTP) for live streaming and VOD.

IPTV is considered an effective and efficient technology that provides services within a huge number of internet protocol suites. Since there is a huge increase in online traffic, the need for IPTV will probably increase multifold as well.

This will help in enhancing the IPTV market overall. In addition to that, the rise of internet video advertisements might increase the growth of the global IPTV market in the coming years.

DTH services have gained increased popularity recently and that hints at the high demand for VOD services.