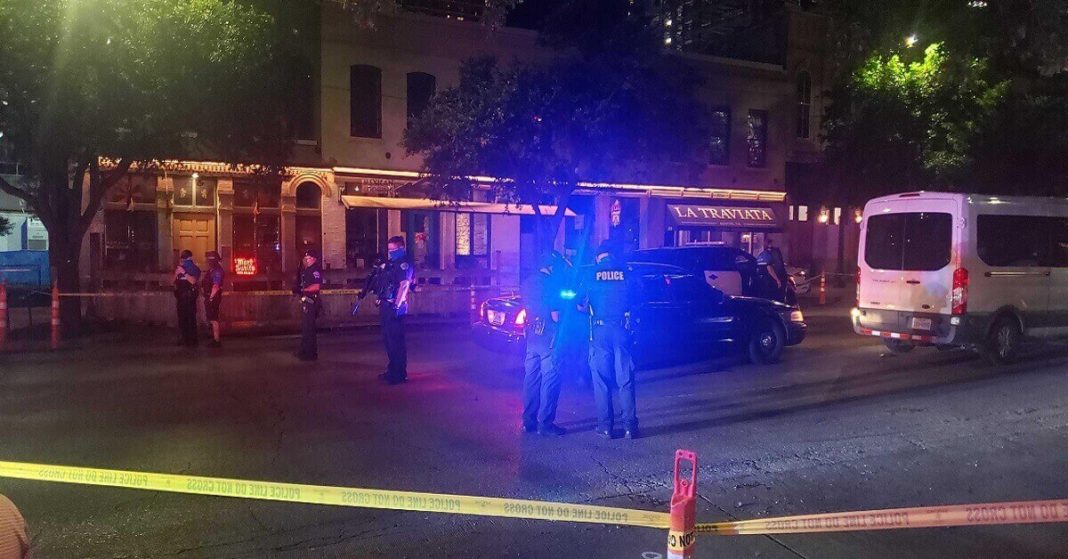 After the horrifying incident of George Floyd’s death, the entire country is devastated and in shock. Racism is costing people their lives and they are doing whatever is in their power to fight it.

Among the fighters against racism and inequality, many have faced abuse and threats. However, people still find the courage to stand for justice and help those in need.

Garrett Foster was one of those fighters who paid the price for his rise against injustice. On July 25, Foster was fatally shot while protesting, by a driver who allegedly drove into the protestors’ crowd.

The incident occurred in Austin, where people took part in a Black Lives Matter protest. Foster was marching down Congress Avenue when the U.S Army Sergeant Daniel Perry turned south and straight into the crowd.

Garrett Foster had a fiancé namely Whitney Mitchell who was also a part of the protest on July 25. Some protestors claim that Perry drove aggressively into the crowd and honked his horn. 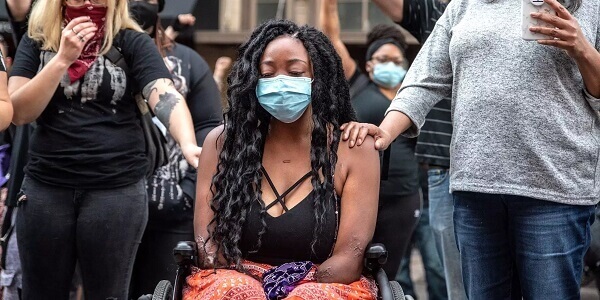 At that point, Foster went to the front of the driver’s side with a rifle in his hand. His mother claims that the weapon was licensed and was only for protection in protests.

Perry claims that Foster pointed the gun at him, to which he responded by shooting him with his handgun. Foster was shot dead but there are multiple views as to whether he pointed his gun at Perry or not.

Other protestors began hitting his car and one tried to shoot at his car. Perry’s attorney claims it was an accident and Perry shot his gun in self-defense.

Foster’s family believes that Perry drove into the crowd intentionally. They say that people should not be able to shoot someone in the street and get away with it.

Garrett’s fiancé Whitney is in shock as she fails to shake the harrowing images of her fiancé lying dead on the street. She is terrified that Perry is still out there and not in jail.

Perry parked his car after a few blocks and called the police to report the incident. After this, he was taken into custody and was released after 3 hours of questioning.