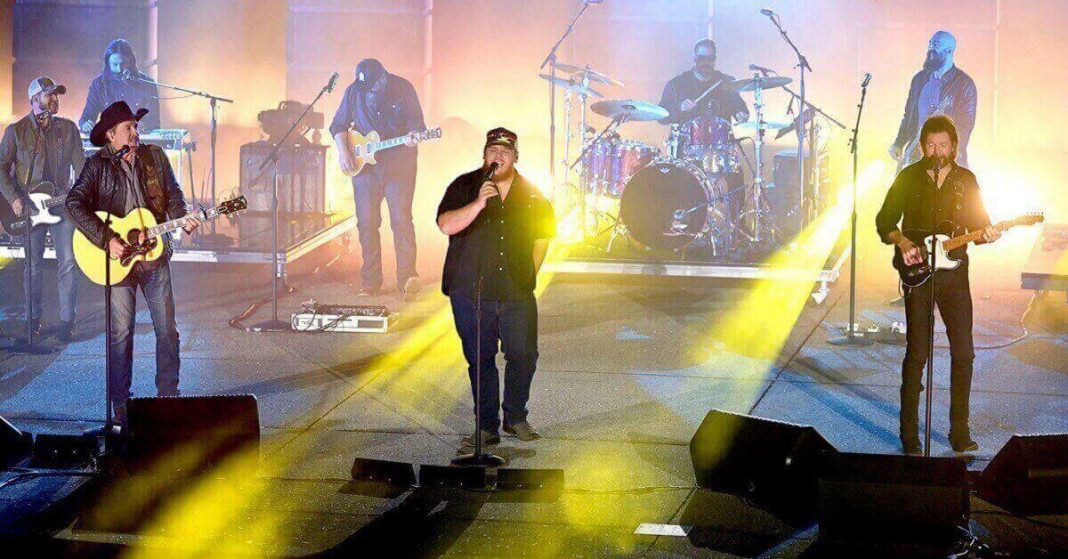 Luke Combs, who took the ‘Entertainer of the Year 2021‘ trophy home, won’t be performing at the CMT Music Awards 2022 – here’s why.

On Wednesday, a representative for the fan-voted Award show revealed to the media that the 31-year-old American singer and songwriter won’t be able to make it to the show as he has been tested positive for Covid. The “Hurricane” singer was scheduled to tape his spot on Thursday.

“Unfortunately Luke Combs won’t be with us tomorrow. He is quarantined with COVID,” stated the Award show representative in the recent update. “He’s bummed to miss seeing everyone!”

Luke Combs has not responded to the news yet.

“@lukecombs was slated to perform alongside @kanebrown during the show, but @OldDominion will now fill in,” The Boot Tweeted.

While almost all the stars are in the nominees for at least one prize, Ballerini, Combs, Lambert, Swindell, Wilson, Brown, Johnson and Morris all compete for the most desiring ‘video of the year trophy.’

Back in 2019’s CMT Awards, Luke Combs bagged the biggest – best musical performance on a TV show, series or variety special award with songwriter and producer Leon Bridges for their rendition of 2017’s single, “Beautiful Crazy”.

Information regarding additional presenters and performers for the 2022 CMT Award show will be announced in the coming few days. Meanwhile, fans can head to vote.cmt.com to vote for their favorites. Catch the CMT Awards 2022 live on CBS at 8:00 pm ET on 11 April. Fans can also watch it live on Paramount+.