Home Business Lufthansa Shareholders vote in favor of the Bailout 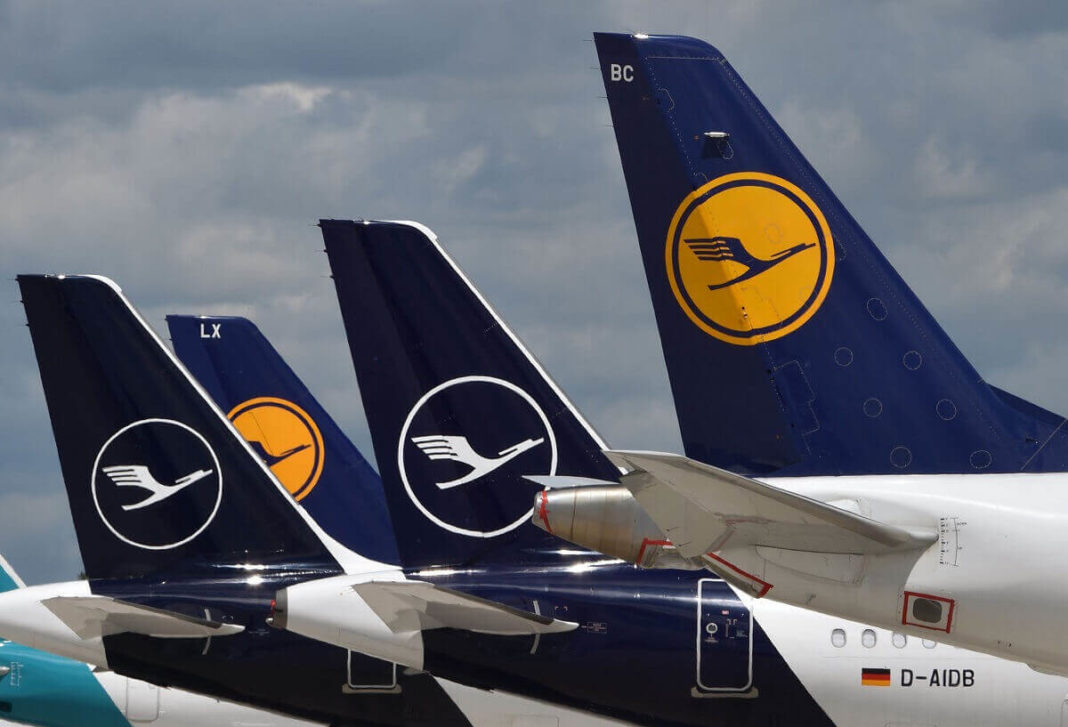 Europe has started to re-open many of its borders and airlines with a hope to get some revenue from their flights. A few months back due to the pandemic all airlines and borders had to close to contain the spread of the virus. Most of the spread had happened due to the international passengers traveling around carrying the virus with them. Hence, as the virus was detected a heavy spread was seen to occur all around the globe.

The number of coronavirus patients had tripled, and many countries were failing to provide their citizens with health care facilities on time. As the patients increased the facilities had become scarce. So, the governments had to take extreme measures to limit air travel or tourists from across the countries.

Such was the case with Lufthansa airlines; they had to bear the cost of the closure. Now as the air service starts to reopen, many policies had to be made by the airlines to ensure there is no spread of the virus. Countries have announced particular SOPs that needs to be followed for the passengers who are traveling through airlines. Heavy checking on the terminals and wearing a mask has been made compulsory. Temperatures are checked before boarding as well.

A lot of physical measures are taken on the terminals. No two people can sit together in the waiting area as the benches in the middle are taped. But open boarding there are no visible measures that are being taken.

The airline staff hands each passenger alcohol wipes to clean the surfaces around them and are advised to just wear a mask at all times. They can only take their masks off if they have something to eat or drink.

But the pandemic had a very adverse financial effect on the airlines. Businessman, Heinz Herman has opposed the rescue package being offered by the government as it gives them a share in the airline.

Lufthansa has lost about 1.2 billion pounds as of now. The chairman, Karl Ludwig announced in a meeting that the airline has run out of money. Without any government help, the airline is doomed. Hence all the shareholders voted in favor of the bailout as voting against it would cost the airline to file for bankruptcy and start insolvency proceedings. 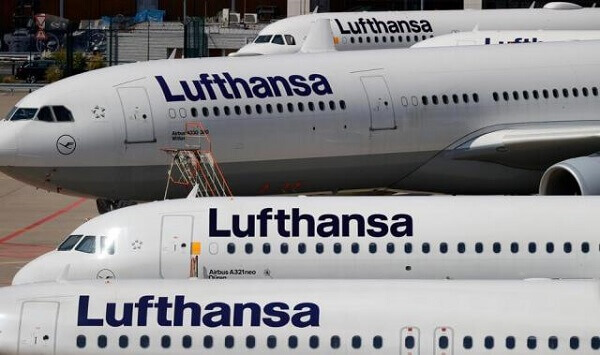