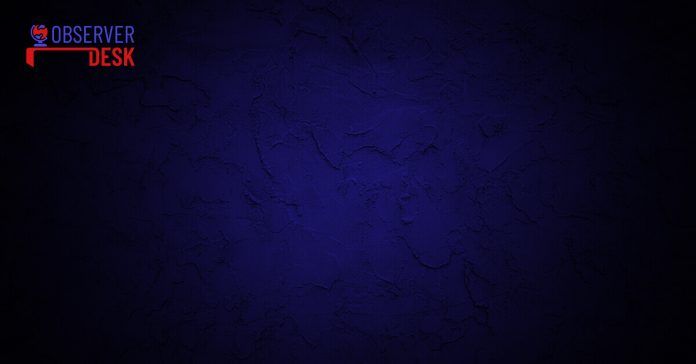 A teenager convicted for abusing a 9th-grade girl at Stone Bridge High School in  Loudoun County, Virginia, was found guilty and was charged in Domestic Relation District Court and Juvenile court on Monday.

As per the document filed against the teenager, the accused assaulted the victim in a women’s restroom at the High School. Despite having enough evidence to sentence the assailant to jail, the court is currently holding the action and waiting for the assailant to plead guilty to another alleged sexual assault incident.

“We are relieved that justice was served today for the Smith’s daughter,” said Bill Stanley, who is representing the victim. He further said, “This horrible incident has deeply affected the Smith family, and they are grateful for today’s outcome.”

In June, the victim’s father, Scott Smith, got arrested during the board meeting at the school as he got into an argument with a woman who doubted his daughter’s statement for sexual abuse. The school authorities defended the bathroom policy for transgender during the board meeting. Smith was charged with resisting arrest and misconduct at the school.

After the rape incident happened on May 28, the Loudon, County’s school authorities asked the victim’s father to settle the matter under the school premises. However, later Smith involved police in the case.

On Oct 6, the same teenager who assaulted Smith’s daughter was charged with another assault for rape at a different school.

“The Smith family stands stronger than ever in moving forward to ensure that those responsible in the Loudoun County School system are held accountable, so that this may never happen again to anyone else’s child,” – said Stanley.

Smith’s attorney, Stanley, thanked all those who showed their support and love over the past few months.

The assailant is scheduled for another court hearing on Nov 15 for the second sexual assault case.

The case is not just limited to Loudoun County anymore, as it has sparked a national debate regarding parents’ wish on choosing how their child will get the education and their right to make the safest choice for their children.