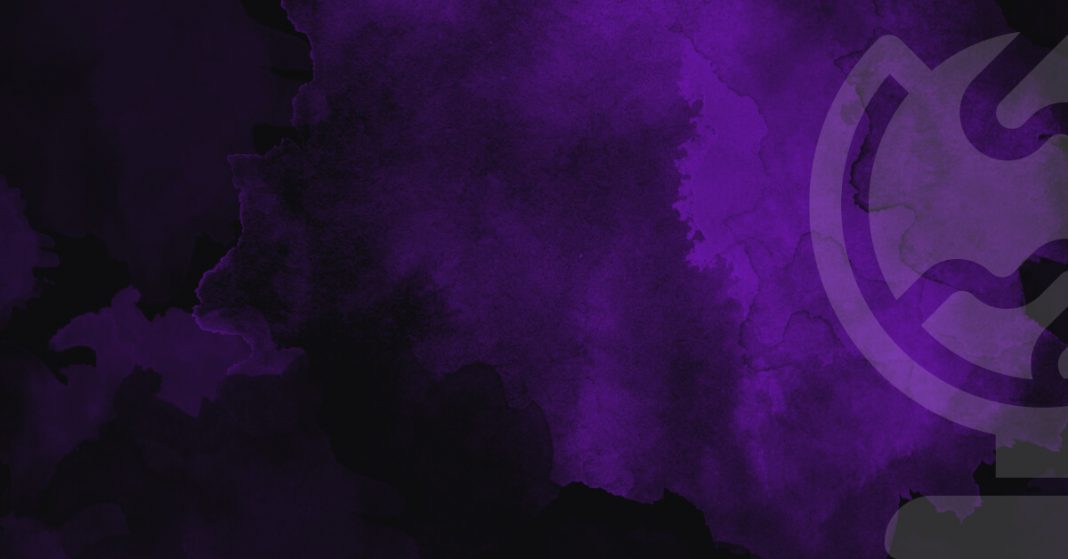 A driver in Los Angeles ran a red light while speeding and collided with five automobiles at a crossroads, resulting in the deaths of six people, including an infant and a pregnant lady.

A raging fire broke out in the Windsor Hills neighborhood as a black Mercedes sped past a service station and then crashed into the side of traffic congestion. It caused the cars to move violently across the roadway before ultimately coming to rest only a few feet from extremely combustible pumps.

The frightening clip, which was shot from a petrol station that overlooked the event, begins with the Mercedes coupe speeding past the pumps at a blistering speed.

When it collides with the first vehicle, that vehicle instantly erupts into a horrifying fireball, and it continues on to ram into many more vehicles that are spinning as a result of the intense collision.

The chain reaction of accidents finally came to a halt right in front of the second petrol station across the road, which is widely regarded as an architectural icon.

Following the severe hit, photographs of the damaged automobiles that were shared on social media showed vehicles that were missing their wheels and roofs.

A witness told ABC 7: ‘It looked like the whole intersection from corner to corner was on fire. A lot of sparks and electricity.

‘I was under the impression that, really at first I thought they dropped a bomb on us. I thought another world war had started. Then I realized it was a car into the sign.

‘Once the fire went away and the booming left, I realized it was two cars there. They said: ‘You could see the people on fire and that’s just sad. I really pray for the people and the community.’

Witness Veronica Esquival said that she had her head covered in order to protect herself from the flying debris.

“All of the sudden, a baby literally flew from the middle of the intersection to the middle of the gas station and landed right on the floor in front of me,” Esquival said. “One of the workers came and saw me with the baby and took the baby out of my hands … Somebody tried to resuscitate the baby but the baby was gone.”

According to the authorities, a significant number of automobiles were both damaged and destroyed.

“We have a total of at least six to seven vehicles involved, at minimum, at this time. Three became engulfed in flames,” said CHP spokesman Franco Pepsi.

None of the victims have been identified by this time according to authorities. There were nine people hurt, eight of whom were sent to local hospitals, and six of the nine injured are classified as youngsters or teenagers. It is thought that the Los Angeles driver was one of the patients admitted to the hospital with serious injuries.