Home Entertainment Death cause revealed: Logan William, the young actor, died due to a... 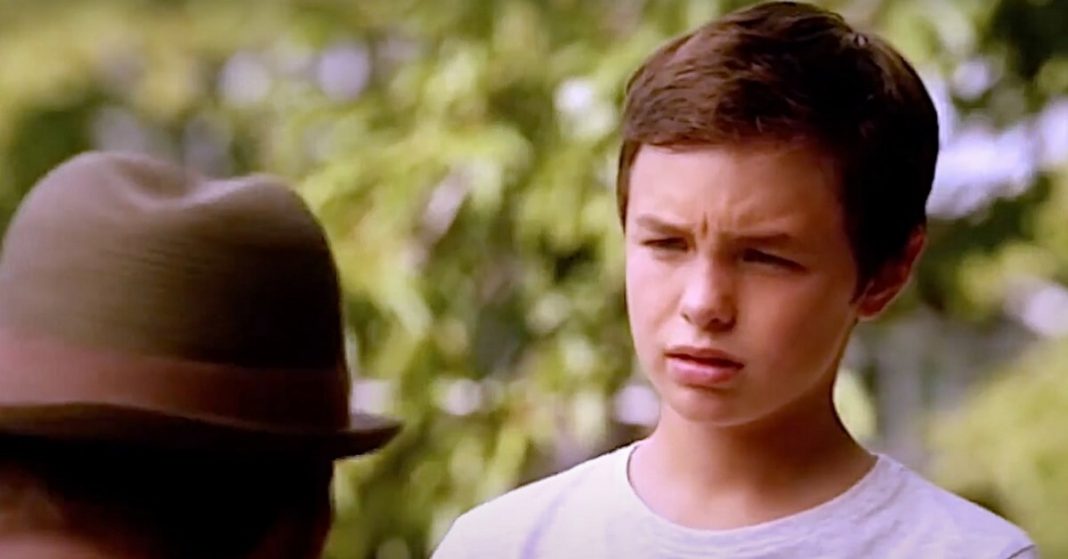 The coroner’s office officially announced Logan William’s death, as per them, it happened due to a drug overdose.

The media’s rising star, Logan Williams, was just 16 years old when news of her death was reported. As per the BC service report of Canada, the “Flash” actor died due to so-called “unintentional illicit drug toxicity (fentanyl),”

The reports received on May 10th regarding drug toxicity said, “Toxicological analysis detected fentanyl in a range where lethal outcomes have been reported. Even small amounts of fentanyl are potentially toxic,”

Logan Williams, the young face of the industry, is known for his best role as Barry Allen in “The Flash” aired on the CW. The actor was declared dead officially on 2nd April 2020, right a few days before his birthday as he celebrated it on 9th April in 2019. The fresh face was turning seventeen this year.

The previous year, after his death, when the media reached out to her mother, she disclosed, her beloved son died because of a fentanyl overdose. He took his last breath after suffering for three years from opioid addiction.

As per his mother, she disclosed everything to the media because she doesn’t want another mother and another child to experience the same pain as she is going through now. Let it be a lesson for the young generation, as she said to the news outlet, “create a legacy out of this tragedy.”

In an interview with New York Post, published in 2020, Marlyse said, “His death is not going to be in vain,” and that “He’s going to help a lot of people down the road.”

Marlyse further disclosed to the media that they decided to keep their son’s drug addiction hidden from the public to save their star son from criticism, judgment, and embarrassment. She further added that they had to remortgage their home to send their child to a costly rehab located in the United States. In 2019, they sent him to another facility, which resides in British Columbia.

Her mother said that the deceased “was in complete denial because he was so ashamed” and had continued his sufferings in a group home where he moved to after spending one month in Columbia, in a British Facility.

Marlyse, with a heavy heart, said the last time she met her son was just four days before his departure as they enjoyed family time together with home-cooked food. She said, “He said to me, ‘Mom, I’m gonna get clean. I’m going to get better. And I want my new life to start.'”

Logan William was featured in a CW superhero serial and worked in eight episodes. He last appeared in season 2 of the show, which premiered in 2015 – stated the IMDB. Not just that, he was cast in “When calls the heart”, “The Whispers,” and “Supernatural” because of his outstanding acting skills.