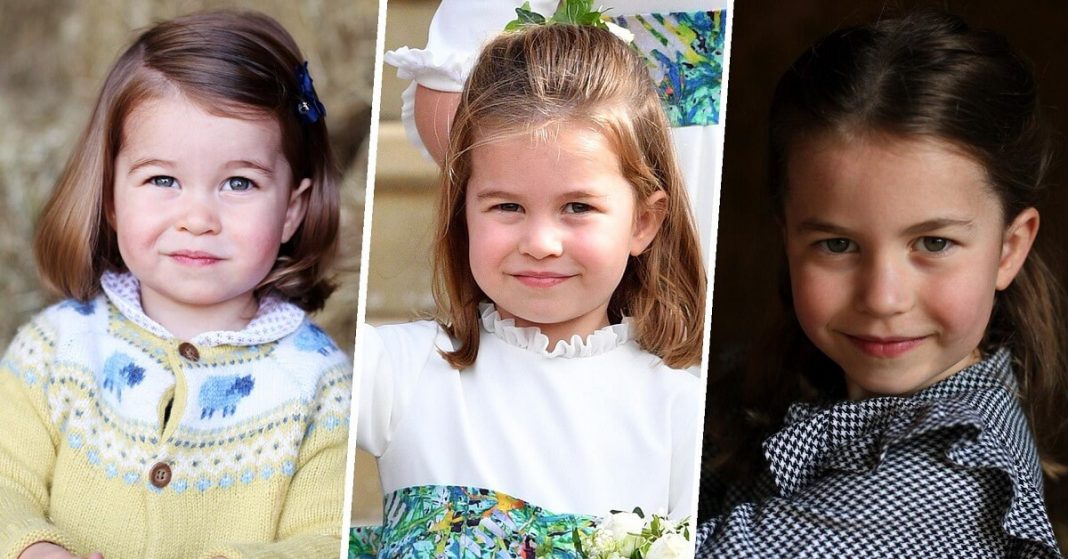 Princess Charlotte, happy birthday to you!

This weekend, Kate Middleton and her husband Prince William shared a new image of their baby who turned 6 years old on Sunday, on Saturday.

The little princess in the photo is seen to be dressed in a button-front blue floral dress having a Peter Pan collar and her worn loose long hair. Looking straight at Kate’s Camera, she’s staring right at it. 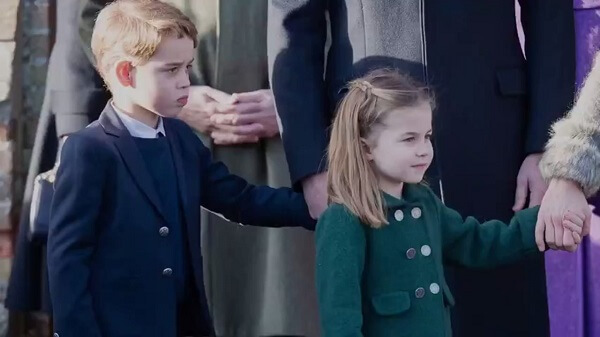 Prince George, the couple’s firstborn son, began the practice of having his parents post photographs of him and his siblings on their birthdays. And it is Kate who usually takes the pictures of her children.

Over the reign of the royals, there has been more public interest in photographs of the younger royals. For example, they have been seeing in photos of the children’s birthdays, the Christmas celebrations, and other prominent events.

They posted a picture of the late Prince Philip, the Duke of Edinburgh, and his seven out of ten great-grandchildren on the royal Instagram account.

In the accompanying text, it is said that the photo was taken by Kate at Balmoral Castle in Scotland in 2018.

The official Royal Instagram account shared photos of Charlotte with her brothers Louis and George holding hand-decorated cards on Mother’s day for their Granny Diana. Charlotte’s card had a heart of rainbow color and stickers of multiple flowers attached to it.  It read that she was thinking of her Granny on Mother’s Day, she loves her much, and Papa misses her.

Charlotte was bestowed the title of princess because she was the child of a royal and an heir to the throne at birth. Behind her brother, she is fourth in line to the throne. 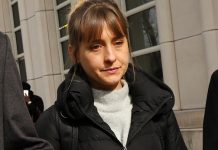 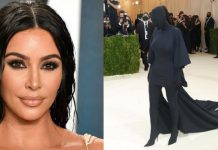 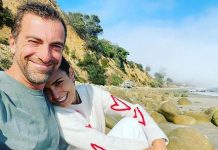