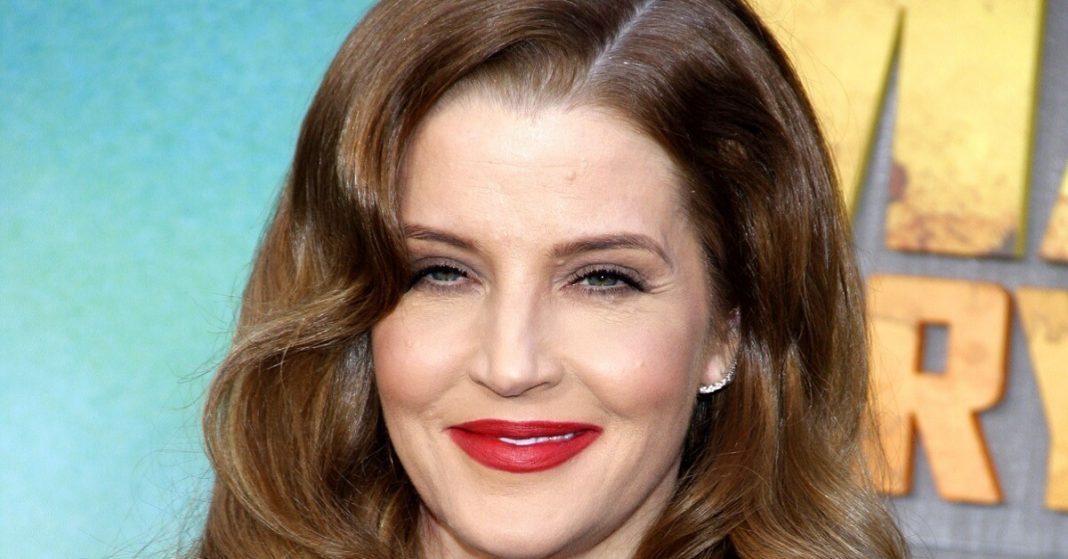 It has been reported that Elvis Presley’s only child, Lisa Marie Presley, has passed away. Her age was 54.

“It is with a heavy heart that I must share the devastating news that my beautiful daughter Lisa Marie has left us,” her mom Priscilla Presley confirmed on  Jan. 12. “She was the most passionate strong and loving woman I have ever known. We ask for privacy as we try to deal with this profound loss. Thank you for the love and prayers. At this time there will be no further comment.”

TMZ reports that on January 12, paramedics were called to the house of  Lisa Marie Presley in Calabasas, California, due to a probable cardiac arrest. Lisa Marie was taken to the hospital in a rush.

“She is now receiving the best care,” Priscilla wrote on Facebook. “Please keep her and our family in your prayers. We feel the prayers from around the world, and ask for privacy during this time.”

Lisa Marie Presley was born in Tennessee in February of 1968, and she spent her childhood at Graceland, the mansion that her family still owns.

Even though Elvis Presley passed away at the home in 1977 at the age of 42, his daughter Lisa Marie, who was only nine years old at the time, recalls the house with fondness to this day.

“It’s got an extraordinary energy there when you go,” she told USA Today in 2013. “It’s like a time capsule: nothing’s been changed or moved since 1977. It’s like a time warp, and the energy is still very much there. You can feel it.”

Lisa Marie’s early years were spent attending performances, and her family’s house was always filled with music; as a result, she made the decision to pursue a career in music of her own later on.

However, she did not release her first album titled To Whom It May Concern until April of 2003. The album reached its highest position on the Billboard 200 rankings at position number five. In terms of her private life, Lisa Marie made news for the relationships she was involved in, one of which was a well-known marriage to Michael Jackson that lasted from 1994 to 1996.