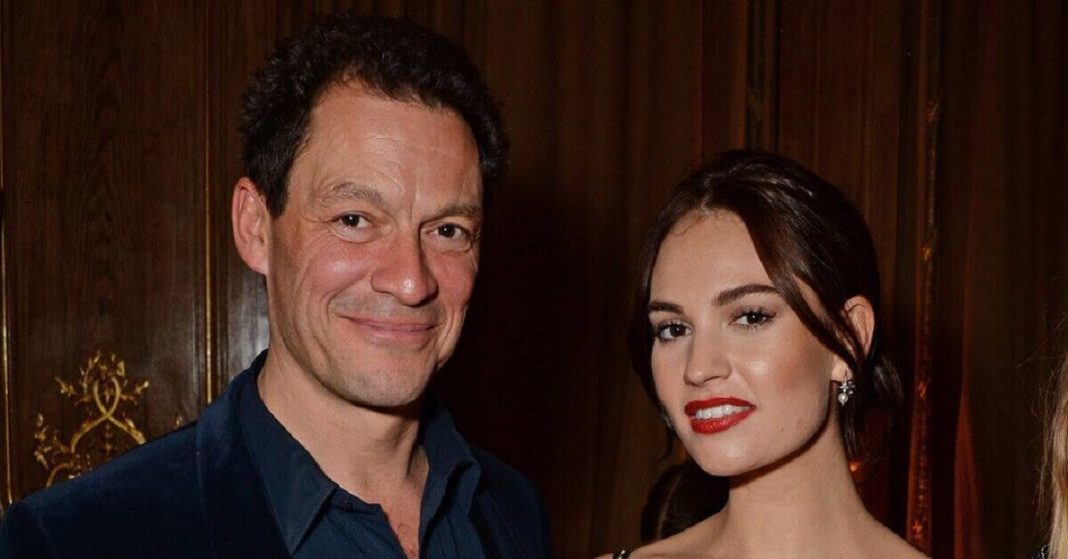 The pictures of Lily James with her married co-star got the attention of the masses. Insiders have provided a glimpse of their trip which turned steamy.

Their pictures from the Roman holiday show intimate gestures made by the stars of The Pursuit of Love. Dominic West who has been married to Catherine FitzGerald was seen to be quite close with his co-star, Lily James.

It affirms that at their lunch accompanied by a friend and manager, Dominic could not withstand the intimacy of the moment and kissed Lily on the neck. Furthermore, their walk to the church grabbed attention where Dominic put his hand around her.

Lily, 32, and Dominic, 50 rode on an electric scooter for the entire weekend. Meanwhile, during a meeting with their manager Angharad, both went around the Spanish Steps and Piazza di Pietra.

Insiders confirm their stay at Hotel de la Ville. They stayed for two days in a suite with a scenic and wide view of the outside world.

A little glimpse of the background shows that Catherine and Dominic have their relationship revived in 2002. It was when they welcomed their three children, Dora, Senan, and Francis of ages 14, 12, and 11, before their marriage in 2010. 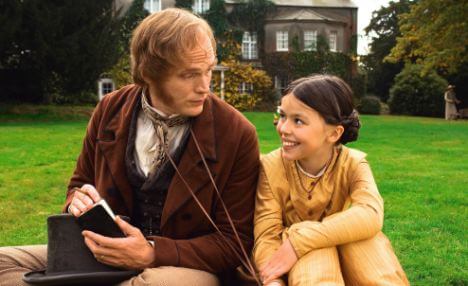 Under this context, her relationship with Chris Even, Captain America star, was assumed by the fans on seeing them in her hometown of London. Time to time she was seen in a five years relation with Matt Smith until they broke up.

A deeper dig into Lily and Dominic’s trip shows that both the stars have had numerous romantic encounters at different points. However, it remains limited to the sets of drama The Pursuit of Love as the world still doesn’t know about the relationship status of Dominic and Catherine.