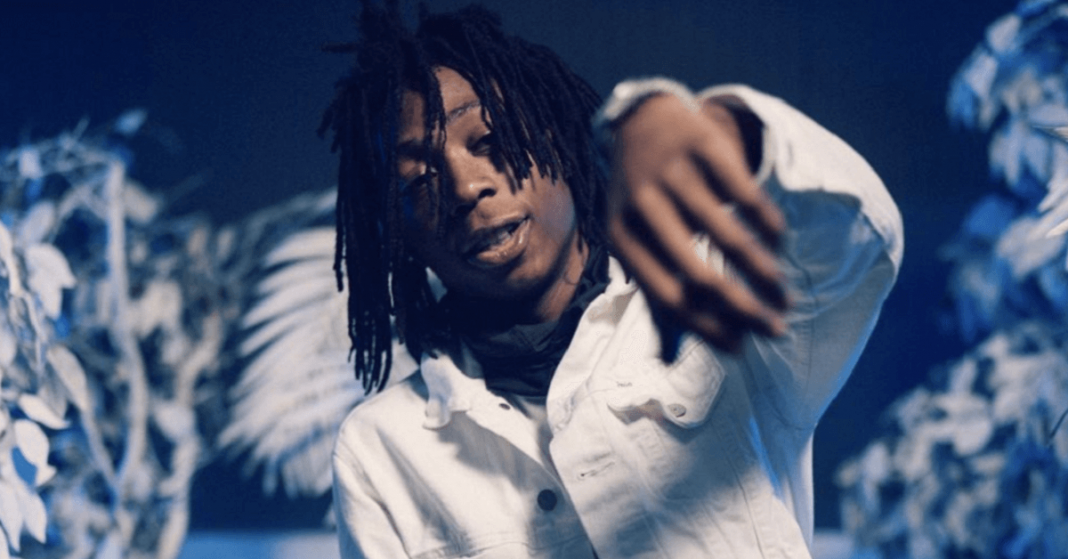 The Dallas County medical examiner confirmed the death of the young rapper whose real name was Dashawn Robertson. The attorney of the rapper Ashkan Mehryari confirmed his death and the cause of it stating that his client’s death was very tragic as “he had a very bright and promising music career ahead of him.”

Lil Loaded rose to fame when his single “6locc 6a6y” earn huge viral success back in 2019. The hit single has surpassed more than 29 million views on YouTube and just last week was certified gold by the Recording Industry Association of America.

Stanley Gabart, the production company owner who worked with epic records to promote Lil Loaded stated that his death came as a shock. He said that the kid had huge potential and was on the right path. He was struggling with some issues but it would’ve been better if he had talked about it so anyone would have intervened and stopped this sad outcome.

Dashawn Robertson, known as Lil Loaded, was born in San Bernardino, California but moved to Dallas at a young age. He showed interest in music at a very young age and took inspiration from artists like Michael Jackson, Snoop Dogg, Tupac, and Lil Wayne.

He started rapping before his 18th birthday and saw the huge success of 6locc 6a6y. He released his first official album titled Criptape in December 2020. 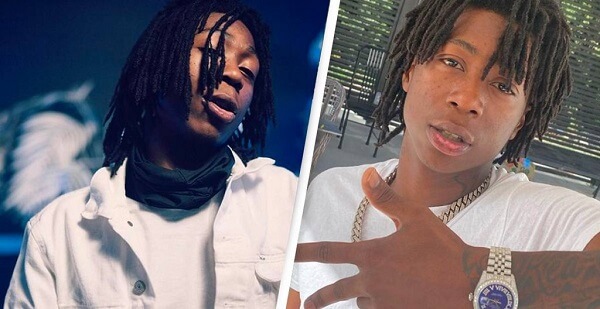 In March this year, he was indicted of one lesser count of manslaughter and was free on bond. He had a scheduled hearing for the case this Tuesday, June 1st, 2021.

Lil loaded had also collaborated with a Chicago-based rapper King Von for a song called “Avatar”. The song was a great success earning more than 6 million views on YouTube. King Von was killed in November during a shooting at the Atlanta nightclub.