Home US News Lessons for the U.S. In Ardern’s Election Victory 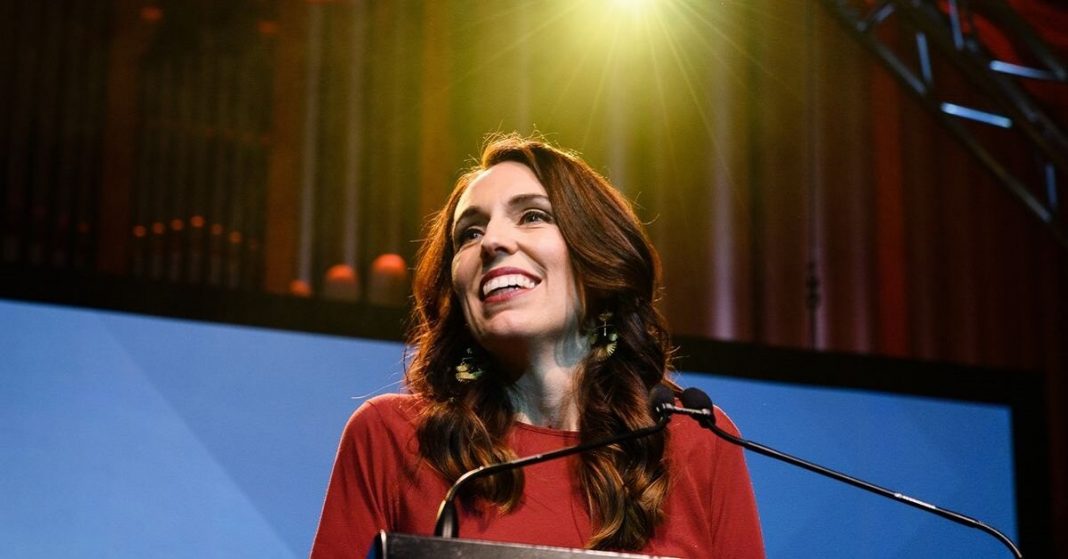 New Zealand’s Prime Minister, Jacinda Ardern, has led by example in the way she dealt with not one but many humanitarian and other crises. Therefore, it came as no surprise to the world when the news of her reelection came out and that too with her Labour Party winning the most votes that it has in the last 70 years.

Ardern has redefined what it means to be a true leader with her empathetic nature and kindness coupled with her expert management skills in times of crisis. The female PM has also led with a strong belief in political inclusion and harmony between all parties which have greatly helped New Zealand to prosper.

Jacinda has also gathered a global fan base, especially in Muslim communities, after her active response to the mosque shootings of 2019. As a result, she is not only praised internationally, but her efforts in tackling the pandemic this year have also been exemplary. 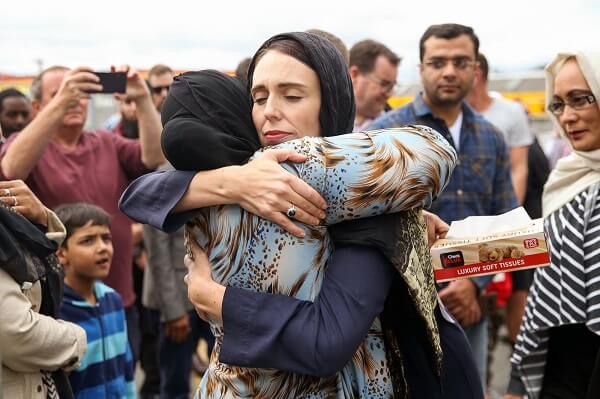 The PM was one of the few leaders around the world who chose strict lockdowns to curtail the spread of the virus at the cost of economic downfall. This helped New Zealand quickly and efficiently battle the virus and re-opens everything much sooner than most countries.

However, moving forward Jacinda is going to be met with many dilemmas and tough decisions such as pleasing her center-right voters while also maintaining her currently successful left-wing government. Among many other things, one of her top priorities will also be to bring the currently struggling economy out of recession fast and through effective policies.

Among these are deciding to curtail international travel in and out of the country as much as possible to prevent more new cases in the country. The tremendous loss to the tourism industry is something her government plans to cover up through the new property boom New Zealand is experiencing as a result of lowered interest rates.

With the U.S elections just around the corner, Trump and Joe Biden could benefit from learning a thing or two from this PM’s policies. When asked if Jacinda wanted to give the Americans any advice, she indirectly remarked that she would like to see more inclusivity in American politics rather than the currently prevalent division.