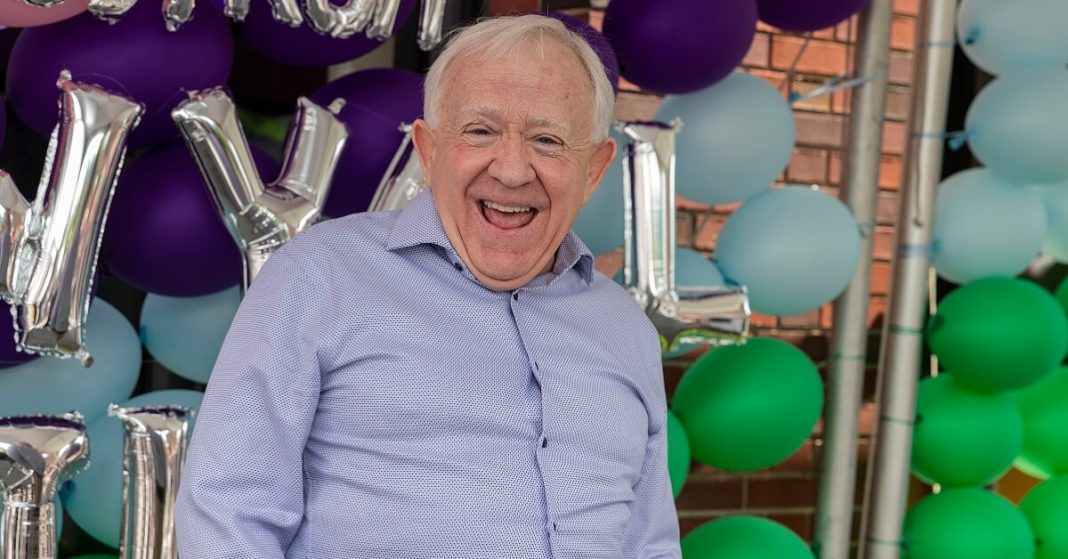 Leslie Jordan, an actor, and comedian who was best known for portraying Beverly Leslie in “Will & Grace” and for parts on “Call Me Kat”, passed away on Monday at the age of 67. Jordan was noted for his performances on both of those shows.

Jordan’s acting career extended more than 30 years; nevertheless, it was during the COVID-19 epidemic that he started attracting new audiences with his comedy and Southern drawl. He featured videos of himself dancing, singing, and telling tales in his posts, which he shared with his 11 million followers across Facebook, Instagram, and TikTok. His posts also discussed how he was adjusting to the changes in society.

On Monday, thousands of people expressed their condolences to Jordan’s family and friends and shared stories of how he brightened their lives over the previous several years.

Here are some of the most uplifting and touching experiences of his life.

Baton twirling became a passion for Jordan, and he would practice his routines outside, much to his father’s dismay. His father would beg him to bring his routines inside, but Jordan would always ignore his pleas.

“He loved me. He just didn’t know what to make of me,” Jordan said. “But he would come home from work and I’d be in the front yard. He’d be with all of his Army buddies.”

He flips out his notebook to show off his calligraphy as well as the assortment of stickers he uses to adorn the pages of his notebook, which include images of cats, bunnies, and flowers.

“I think I fell out of the womb and landed in my mother’s high heels,” he said. “I just like things pretty. I think that’s why homosexuals were put on this earth, just to make things pretty.” There are also a number of videos of Jordan on Instagram playing country songs alongside artists such as Brothers Osborne, Travis Howard, and Danny Myrick.