Home US News A crew member of Law & Order fatally shot at the set... 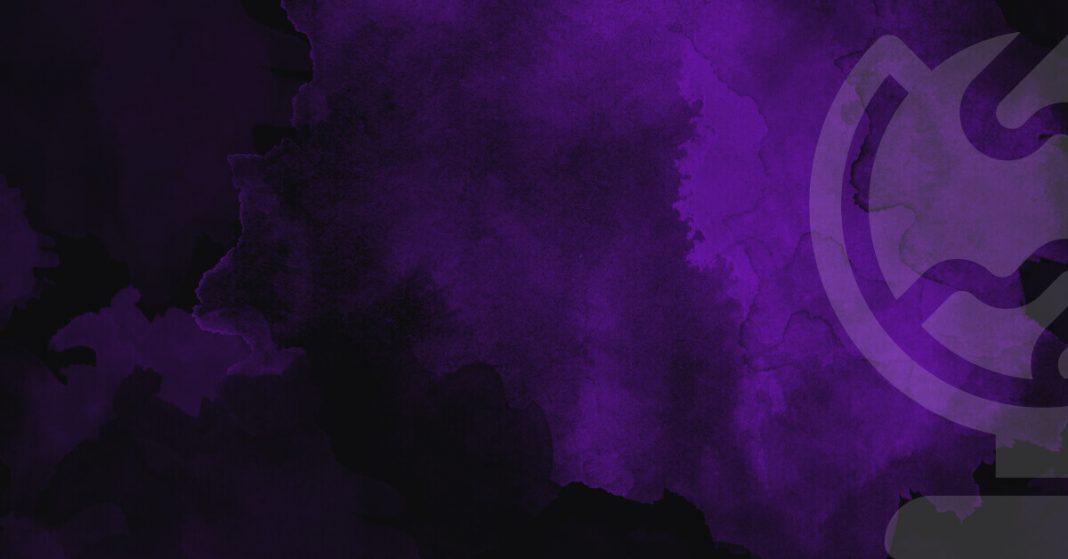 The famous television crime show Law & Order just had a real tragedy strike when a crew member was fatally shot on the sets of the show in Brooklyn, New York on Tuesday.

Real-life cops of the New York Police Department arrived at the location to investigate the crime.

Law & Order is a fictional show that depicts the crime stories revolving around the NYPD.

The unlucky crew member was identified as 31-year-old Johnny Pizarro from Queens. He was working as a production assistant for parking at the sets of Law & Order. The police released an email stating that Pizarro was sitting in his car approximately at 5:15 a.m when someone came to his car, opened his side of the door, and shot him directly in the head and neck.

The footage obtained soon after the incident revealed workers taking photographs of the Honda Civic with the door of the passenger side open.

Johnny Pizarro was rushed to the Woodhull hospital in Brooklyn where he succumbed to his injuries and died around 6 a.m. No arrests have been made in connection to his death although the investigation has begun.

According to the police, a slender, short man who was dressed in a black overall was spotted running from the set location of the show located in the neighborhood of Greenpoint.

According to the police data, this particular area has the lowest murder rates in the state of New York.

The neighbors of the set location stated that fictional crime scenes were often filmed in this area so this was not new and they assumed it was part of the show.

Janus Czuj, a neighbor, stated that he initially thought that the shooting was part of the scripted fictional show. “I didn’t think it was a real tragedy,” he said, “he saw the tape and thought, ‘Oh, it’s a movie.’ But this was a real shooting.”

Law & Order is a famous fictional show about a New York police detective known as Elliot Stabler played by Christopher Meloni. Its third season is scheduled to premiere this September.

Universal Television and NBC released a joint statement saying, “We were terribly saddened and shocked to hear that one of our crew members was the victim of a crime early this morning and has died as a result. We are working with local law enforcement as they continue to investigate.”

The killing of Pizarro on a set of a show is the latest in the high prolific shootings during filming since the killing of cinematographer Halyna Hutchins on the sets of the film “Rust” late last year. This shooting resulted in the injury of another crew member when a gunshot was fired having real bullets. The gun was in the hands of Alec Baldwin who denied pulling the trigger. The case is still ongoing.