Home US News LaKeith Stanfield Got Engaged to Model Kasmere Trice During Paternity Claims From... 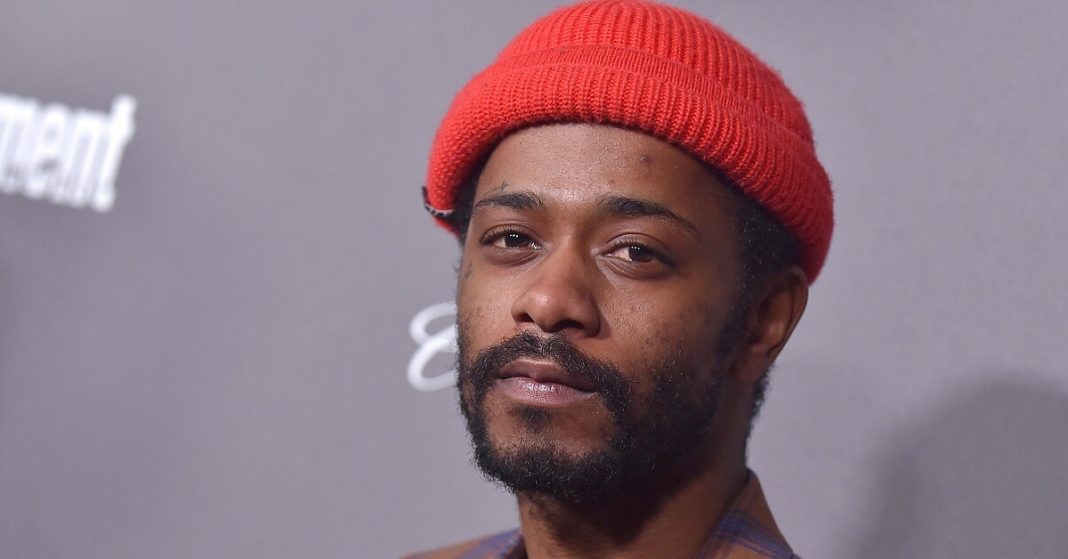 In the midst of paternity accusations from another lady stating that the Atlanta star surreptitiously fathered her kid, the celebrity has reportedly got engaged to model Kasmere Trice. LaKeith reportedly announced his engagement to Kasmere in an Instagram post on December 30.

The post included a picture of LaKeith’s girlfriend wearing a wedding ring and the caption “Happy birthday to you baby.”

Kasmere also verified that the Get Out star had proposed to her while they were celebrating her birthday in the Bahamas by tweeting the following on the same day: “yea.. i’m having the best birthday. my baby made me mrs. Stanfield for my birthday!”

However, paternity claims involving LaKeith arose online after the pair published a photograph of them ushering in the new year as engaged on December 31. The photo showed the couple celebrating the new year together. In a now-deleted Instagram post that was captured by The Neighborhood Talk, the artist Tylor Hurd claimed that LaKeith was the father of her daughter Apollo also shared a video showing LaKeith spending family time with the mother and daughter.

“Decided to leave being someone’s secret family in 2022,” she wrote in the caption. “meet Apollo Stanfield.”

The comment portion of the video, which has since been removed, had screenshots that showed LaKeith and Tylor’s respective accounts engaging in conversation about the child.  “Thanks for respecting my not wanting to blast my child out to the internet. Very considerate of you,”a message from LaKeith prompting Tylor to reply, “Value your privacy is why you lied to people saying she wasn’t your baby or that I was just a random? you value your privacy but your gf post everything y’all do lol okay.”

LaKeith’s account wrote back, “I never once in my life said she wasn’t my baby. I hope this does whatever it was supposed to do for you.”

Although Tylor did not answer LaKeith’s most recent comment, she did make a statement on her Instagram Story immediately after the conclusion of her online debate with LaKeith. The young lady, who is 24 years old, stated in an online post, “just to clear a few things up I’m not jealous that’s [sic] he’s engaged to a woman he’s known for 5 months.” Tylor added, “what I’m upset about is that he made more time to spend with this woman than he’s spent with Apollo her whole life and has been actively ignoring me when I’m trying to figure things out for our child. Those clips of him and her together are all I have in general cause he barely sees her.”