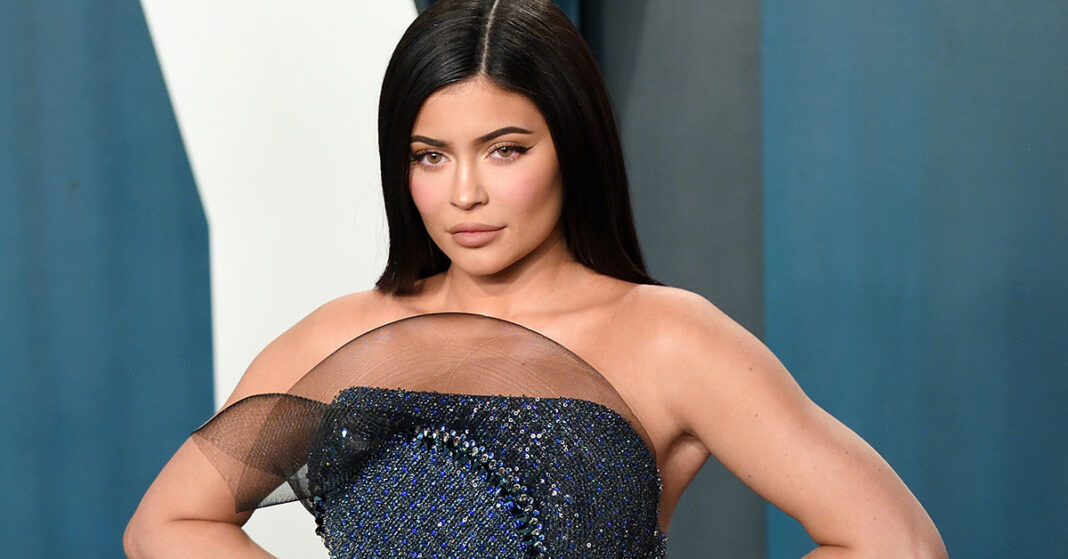 Kylie Jenner has once again bagged top position in the Forbes’ 2020 list of billionaire celebrities.

In last year, Jenner possessed five hundred and ninety million dollars after half of the shares of her cosmetic company were bought by the American beauty company Coty. Most of her money was obtained after selling her company.

Speculation is that Kylie made fake income tax documents to get this rank but the public found out about this and exposed the whole situation, which initially she tried to cover a little by denying any forgery on her part.

Her brother-in-law Kanye West occupies the second name on this list.

However, Forbes has still decided to put Kylie on top of the list in terms of celebrities who get the highest pay annually.

According to Forbes, she might have overstated the extent of her business but she is the highest-paid actress in terms of an annual payment.

The top ten people in the list apart from Jenner and West are athletes mostly.

In 2019, Jenner was given the title of youngest self-made millionaire and in 2020; she topped the list by this title. However, Forbes later published that this family might be mixing up their bank statements.

In reply to this, the actress denied their claims saying she expected them to be a lot more authentic than that. And whatever they might say, she has never done such a thing,

He made a complaint to the owner of the Forbes magazine, that although he doesn’t know much related to numbers by lowering his net worth, he has been insulted by the magazine.

People also think that Kanye is very eager to be declared a billionaire. He owes most of the money he owns to his footwear brand Yeezys.