Home Entertainment Kylie Jenner shares a sneak-peak of her new project in a skimpy... 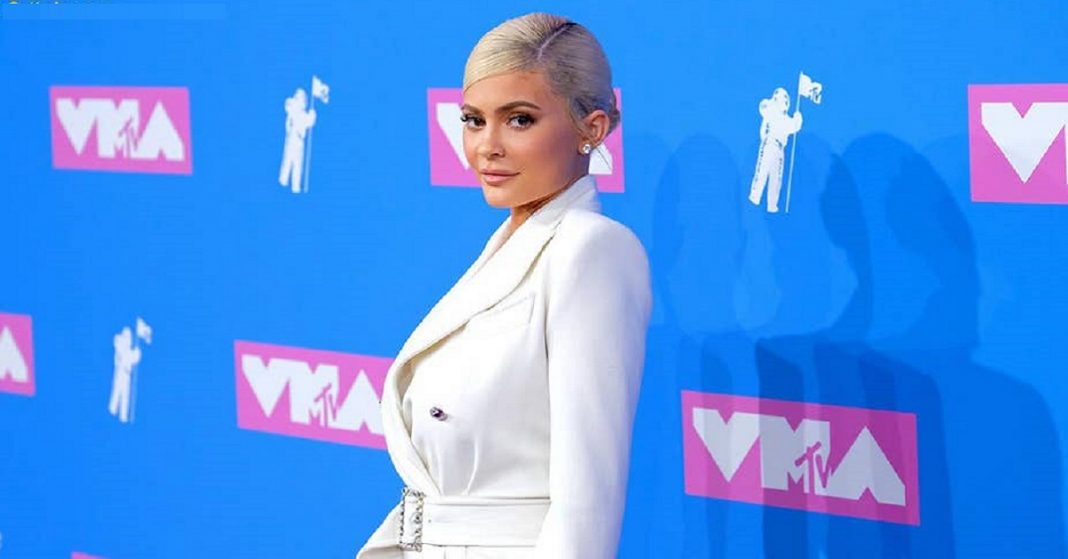 Unbothered! Kylie Jenner has been captured showing off her formidable figure in an ad for her newly introduced swimsuit range “Kylie Swim”, just after the sources confirmed that she and Travis Scott are expecting their second born.

On Monday, 23 August, the Keeping up with the Kardashians actor, uploaded a picture on her Instagram, in which she was flaunting an orange and yellow monokini from her newly introduced swimsuit line –  Kylie Swim. The caption of the picture said to visit KylieJenner.com to get more details about this new project.

On Friday, 20 August, three days before this news, the internet was stormed with the news that Kylie, the founder of Kylie Cosmetics, is expecting her second child. On that, an insider revealed,

“She has been trying for almost two years to get pregnant,” and further explained, “She has always wanted another kid close to [her 3-year-old daughter] Stormi’s age.”

The Kylie alum publicly shares the pictures of Stormi with her 30 years old father. During her first pregnancy, Kylie hardly made any public appearances and kept it low-key.

Thereby, in February 2018, just a few days after Stormi’s birth, makeup mogul on Instagram wrote, “I’m sorry for keeping you in the dark through all the assumptions,”

The star girl hasn’t officially revealed the pregnancy news. However, some hardcore fans speculate that the couple will announce it at Met Gala in September 2021. 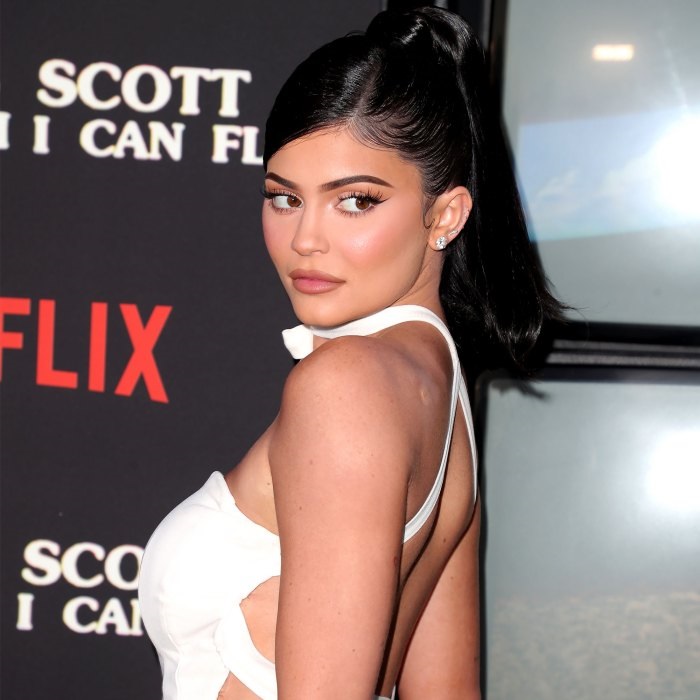 On the other hand, on Friday, boyfriend Travis Scott was spotted cruising around in Newyork City. He was dressed casually in jeans paired with a graphic tee.

Allegedly, the popular couple is now together after breaking up in 2017. As they have now reconciled, the star couple is ready to make a public appearance together again in the coming Met Gala.