Home Uncategorized Kylie Jenner, 24, is Pregnant With Her Second Child With Travis Scott 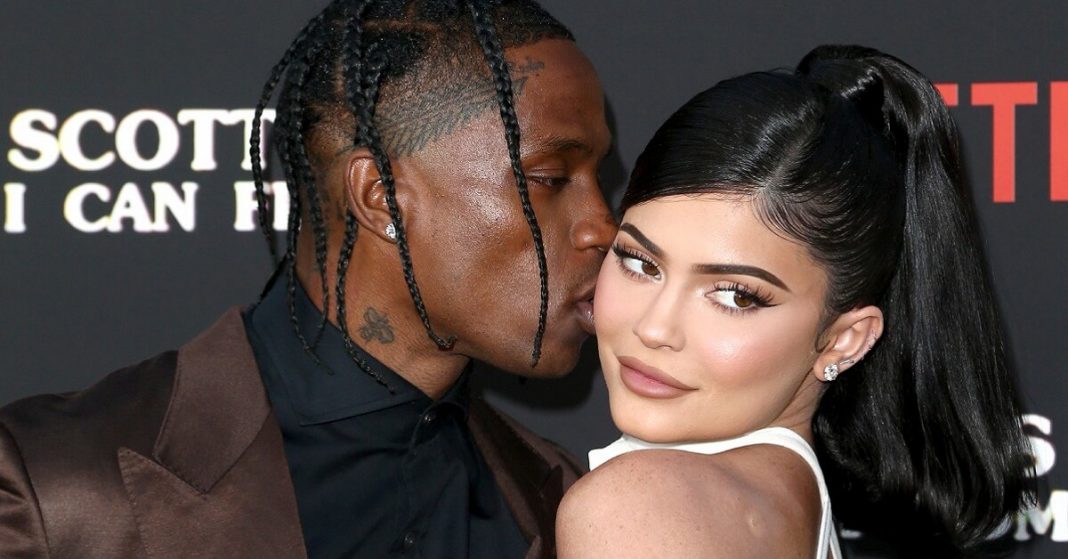 According to numerous sources, it has been confirmed that Kylie Jenner is currently pregnant with her 2nd child with Travis.

The 24 years old Star is already a mother to her three years old daughter, Stormi. She is her daughter with Travit Scott and is now expecting a sibling.

At the birth of her first child, Kylie Jenner expressed her dire wish to extend the family in Feb 2018. She told a fan that she cannot wait to have more babies come into her family and in one her YouTube videos she was heard saying that she would at least have four children.

During an Instagram session with one of her friends, Kylie Jenner asserted that she wants to have an estimated seven cute little children but she ceased to share the timetable.

Previously, Jenner remarked that getting pregnant is not a joke and is a difficult and serious experience to have. She then said that she wasn’t prepared for getting pregnant.

On the topic of having more children in a Youtube Video of October 2020, she asserted that she was desperate to have more kids. However, she also said that being a parent is a difficult thing and one always has to do the right thing.

She said that she reads books and keeps up with all of these Instagram accounts and attempts to ascertain the optimal method of child rearing. She said that since each child is unique, you must do what you believe is best for your child.

Scott and Kylie ended their relationship in 2019 after a period of two years but remained friends and they often spend their time as co-parents to Stormi.

Caitlyn Jenner announced on Thursday that she is expecting another grandchild, but she did not specify which of her children is pregnant. 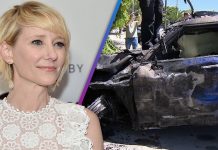 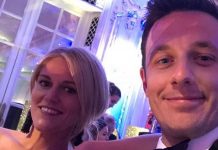 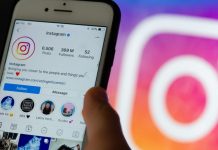