Home Entertainment Kourtney Kardashian plays the role of cool mommy as she appears in... 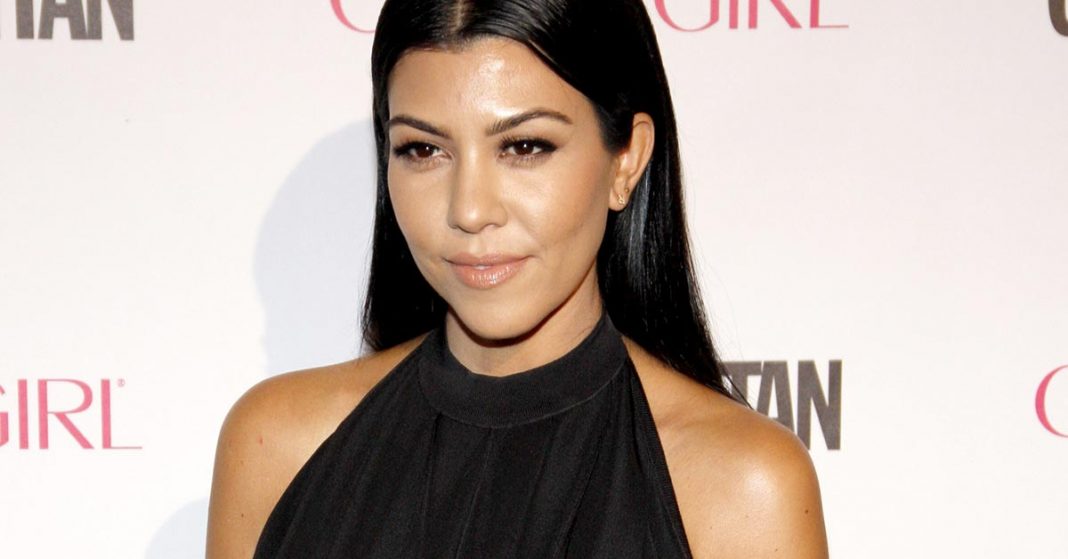 Kourtney Kardashian is known to follow the helicopter approach to parenting but she knows how to be a cool mom to her kids while having a blast with her newfound love, fiancé Travis Barker, by literally enacting the song HeliKopter.

Penelope Disick posted a video on TikTok which got viral within minutes of posting featuring Kourtney Kardashian and her fiancé Travis Barker.

In the clip which was posted on Saturday, 27 November, the three can be seen spinning and dancing on the wildly popular song “Helikopter” by Bosnian singer Fazlija. This song is a new favorite amongst TikTok users in recent times.

Penelope Disick who is just 9, is seen whirling on the famous tune as Travis Barker pulls her fiancé closer for a tight embrace. Little Penelope stopped the recording after a few seconds.

Kourtney Kardashian and Travis Barker don’t shy away from PDA on both their social media handles or in public since they got officially engaged this October.

The two have been dating each other for 11 months now and are parents to 3 kids each. They are often seen spending time with each other as well as their blended families, especially on their vacation trips.

Recently, Travis and Kourtney celebrated the rock star’s 46th birthday at Cabo San Lucas, Mexico along with the children of Kourtney Kardashian; Penelope, and her son Reign Disick along with Travis Barker’s kids’ son Landon and daughter Alabama.

Alabama is equally ecstatic about the union between her father and the famous reality star. She posted on her account a photo of the couple while celebrating the engagement with the caption “so happy for you guys, I love you both.”

The Blink-182 drummer and Kourtney Kardashian have been more or less inseparable since they started dating 11 months ago. They have bonded well with their blended families and the children at both ends have accepted the respected partners of their parents wholeheartedly.