Home Sports Kobe Byrant Makes it to the Hall of Fame 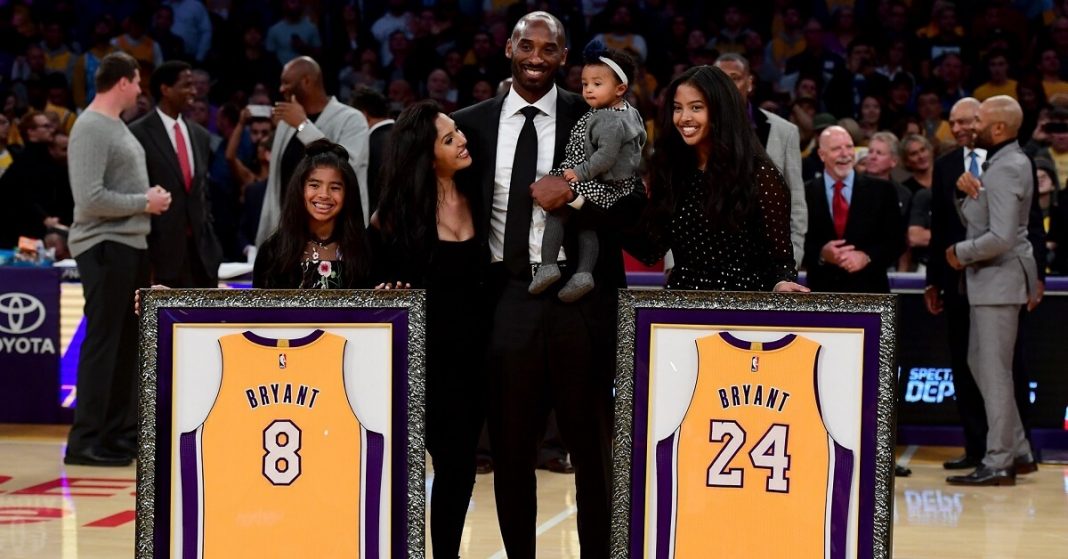 Kobe Bryant was inducted into the Naismith Memorial Basketball Hall of Fame as a member of the celebrity Group of 2020 on Saturday. At the celebration event in Uncasville, Connecticut, the five-time NBA champ — who died in a crash in Jan 2020 together with his daughter Gianna and seven others — was presented by the legend, Michael Jordan, while his spouse, Vanessa, delivered an emotional message.

In her address to the audience, Vanessa Byrant said that she used to avoid praising her husband publicly because he had already received immense praise from his fans throughout the world and she thought that he needed someone to keep him closer to reality. She added that her husband must be laughing in heaven to see himself being praised by me publicly for his achievements at such a big forum.

Vanessa Bryant stated that if he were still here, Kobe Bryant must have expressed gratitude to “everyone who assisted him in getting here, including those who doubted his skills and believed that he couldn’t accomplish his goals. 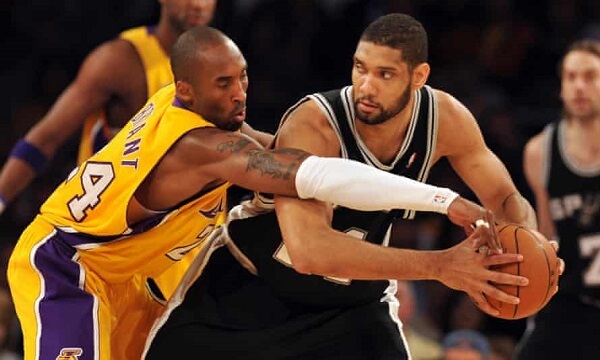 She added that if he had been here, he would have expressed gratitude to everyone because they motivated him to come to this point, and he established that all who doubted him were wrong.

According to Vanessa Byrant, her husband played in pain and injuries since he could recall that as a small child he used to sit with his father just to watch his idol play. She said this while taking a glance at Jordan and that made everyone in the crowd laugh. 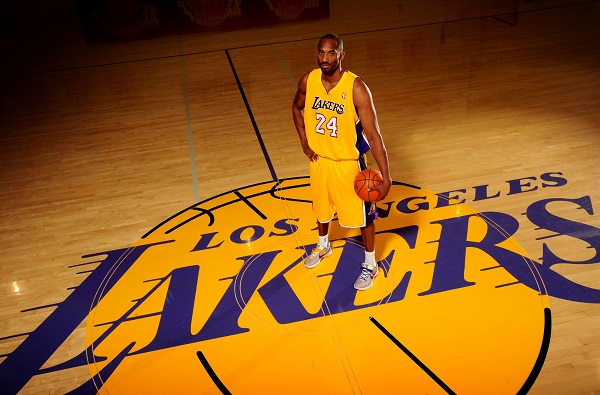 She said her late husband could recall the times and the very excitement of getting seated in the basketball arena. Vanness says that Kobe never wanted to make his supporters disappointed, especially the ones in the segment of 300 who would save money just to see him play and share his enthusiasm. She recalled that she used to ask him to sit out a game owing to his injury, but he used to worry about the people who saved up just to see him play once.

Vanessa Byrant discussed her husband’s loyalty towards the game and his competitive spirit on the field. However, she said that the greatest strength of her husband was his devotion and love towards his family.

Vanessa further added that for him, his best achievement was being the best father.