Home US News Kimberly Potter; The officer who shot Daunte Wright has resigned 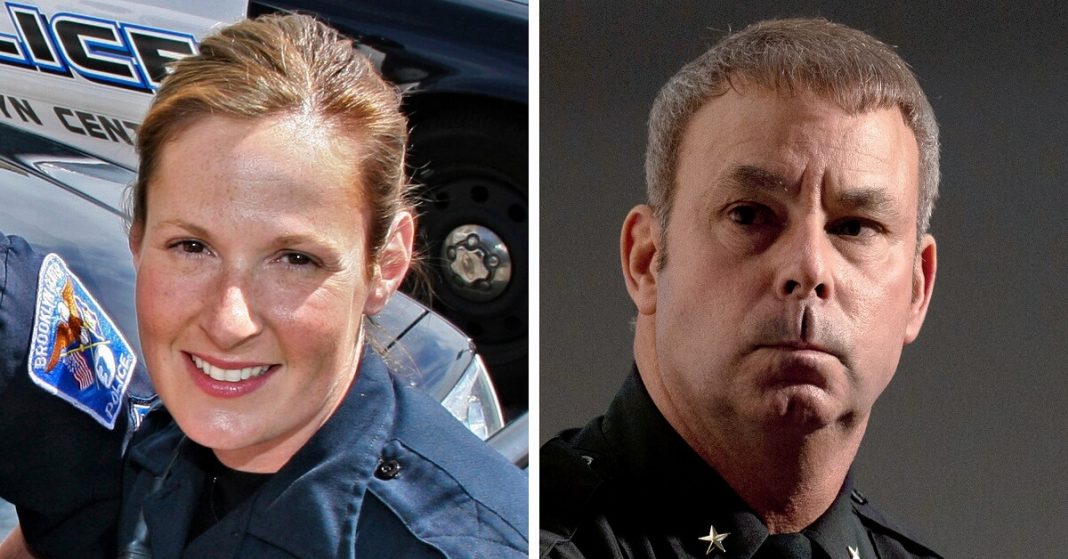 Kimberly Potter; the police officer who shot an African American driver during a traffic stop in Minnesota has tendered her resignation on Tuesday night. Following in the footsteps of Potter, the police chief, Tim Gannon also resigned from his post as protests against the unfair killing of Daunte Wright continue in Minneapolis.

In an attempt to sooth the community, The Brooklyn Center Mayor Mike Elliot announced these resignations. He also added that the town was already prepared to fire Potter before she ended up resigning herself; right after the town came together to protest after she shot at an unarmed Daunte Wright.

Elliot received countless complaints from people at his conference. Not only did they heavily criticize the police chief Tony Gruening for his lack of contingency planning, but also declared that all-encompassing changes should be made in the police departments. 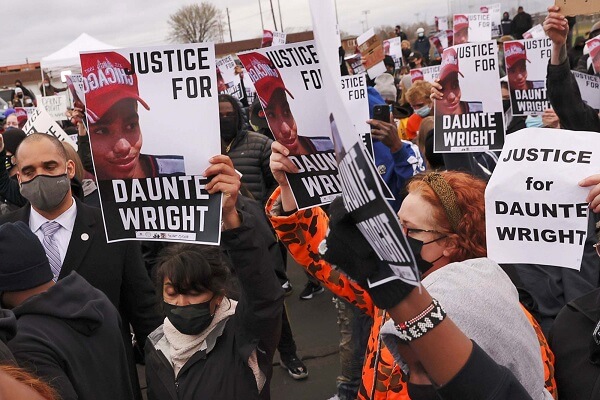 Although Daunte Wright was shot three days ago, the town of Minneapolis is still on fire as people continue to gather and protest against the heinous practices of the police officers. People have continued to huddle around the area, even after the Brooklyn Center termed the protests as “unlawful.”

Information gathered from CNN suggests that the protests were peaceful for the most part, however, it soon turned into an environment full of chaos when the police made use of pepper spray and flash bombs to restrain the protestors. Due to the uncertain conditions prevailing in the state, the cities of Minneapolis, Brooklyn Center, and St. Paul have all set 10 p.m. curfews. As far as Potter’s fate is concerned, that lies in the hands of the prosecutors who are yet to decide the course of action for punishing Potter in killing Daunte Wright.

It is important to note that Potter claims to have shot the gun by mistake when in reality, she was heading for the tazer. In fact, in the video footage revealed, she can be heard chanting “Tazer, Tazer.” However, the footage along with Daunte Wright’s death has brought forth a set of angry citizens who are demanding the same right as they did a year ago: To treat Black people like human beings, and yet, the justice system doesn’t fail to go against them.