Home Entertainment Kim Kardashian Has Agreed to Pay SEC $1.26 Million as a Settlement... 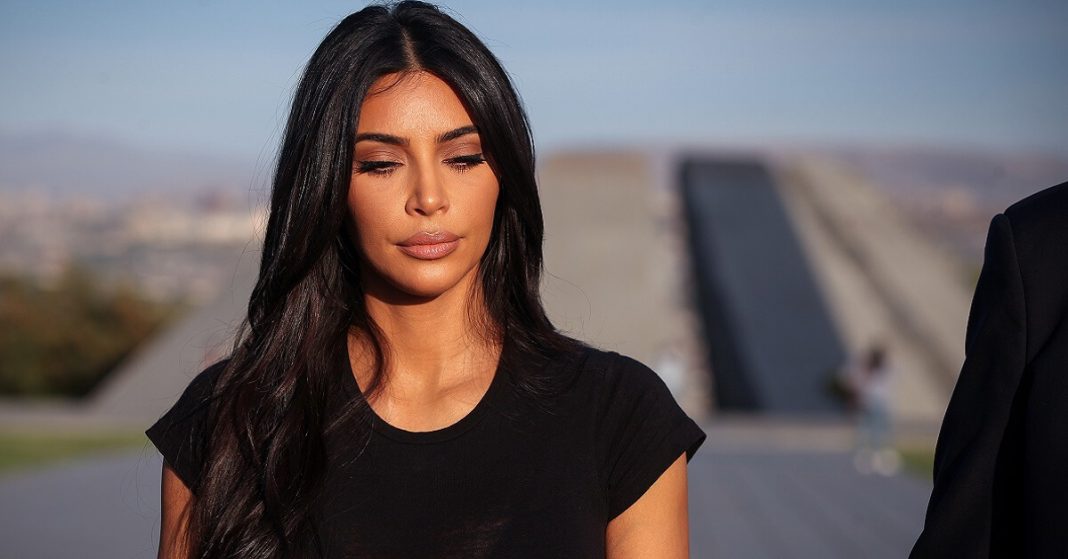 Kim Kardashian has reached a settlement with the Securities and Exchange Commission in which she has agreed to make a payment of $1.26 million to resolve allegations that she promoted a crypto asset security without reporting the payment that she got for the promotion.

According to the agency, as part of the settlement, Kim Kardashian promised to refrain from promoting any crypto asset securities

for a period of three years without denying or rejecting the SEC’s findings.

According to the order issued by the SEC, Kardashian did not disclose the fact that she had been paid $250,000 to make a post on her Instagram account promoting EMAX tokens, the cryptocurrency asset security that was being offered by EthereumMax. The post by Kardashian included a link to the EthereumMax website, which detailed the steps that would-be investors needed to take in order to acquire EMAX coins.

Kim Kardashian, a famous reality-TV personality and influencer, has one of the most-followed profiles on Instagram – now with 301 million followers.

“This case is a reminder that, when celebrities or influencers endorse investment opportunities, including crypto-asset securities, it doesn’t mean that those investment products are right for all investors,” Gary Gensler, SEC chairperson, said in a statement. “Ms. Kardashian’s case also serves as a reminder to celebrities and others that the law requires them to disclose to the public when and how much they are paid to promote investing in securities.”

Kardashian’s attorney said in a statement, “Ms. Kardashian is pleased to have resolved this matter with the SEC. Kardashian fully cooperated with the SEC from the very beginning and she remains willing to do whatever she can to assist the SEC in this matter. She wanted to get this matter behind her to avoid a protracted dispute. The agreement she reached with the SEC allows her to do that so that she can move forward with her many different business pursuits.”

According to the order issued by the SEC, Kardashian had broken a section of the federal securities laws that prohibits touting. The settlement reached with Kardashian calls for a total payment of $1.26 million, which accounts for around $260,000 in disgorgement (which is equal to her promotional payment plus prejudgment interest) and a penalty of $1 million.

The SEC, in a 2017 notice, said that endorsements by celebrities “may be unlawful if they do not disclose the nature, source and amount of any compensation paid, directly or indirectly, by the company in exchange for the endorsement.” The agency encouraged investors “to be wary of investment opportunities that sound too good to be true. We encourage investors to research potential investments rather than rely on paid endorsements from artists, sports figures or other icons.”