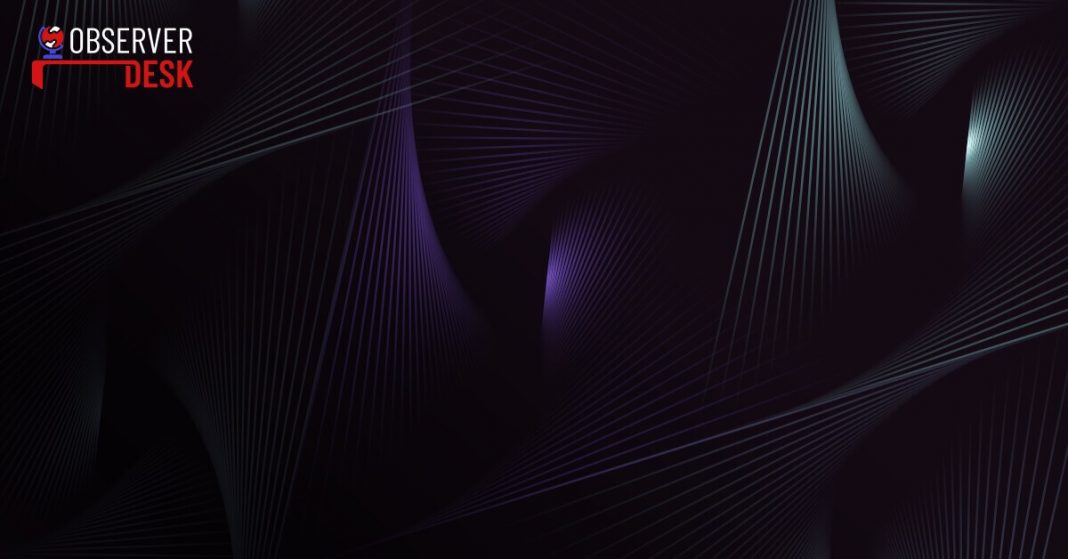 In a recent interview to The Wall Street Journal Magazine, Kim Kardashian talked about her and the family’s new upcoming Kardashian-Jenner show on Hulu. ‘Keeping up with the Kardashians’ aired its final season in June of this year, finally coming to an end after 14 long years and 20 seasons. The celebrity family is coming back to fans and foes alike, with a partnership with Hulu and Star.

All 5 Kardashian-Jenner sisters, Kim, Kourtney, Khloe, Kylie, and Kendall are returning along with mom and manager, Kris Jenner, as well as Kourtney’s ex Scott Disick.

“I think it will be a different side. But I wouldn’t say that our silly sides are not going to come out.” said Kim Kardashian regarding the show, originally first announced back in December 2020.

The family will have the editing rights for the show as a whole while highlighting newer and previously uncharted sides of the family members. There were hints regarding more professional crumbs from Kim herself, including content about her law studies. The first promo shots didn’t give the audience much, not as much as the name, but it confirmed that the entire Kardashian-Jenner gang will be getting back together.

When the last season of KUWTK was announced, fans were heartbroken with many calling it the‘ end of an era’. But with that followed the news of the upcoming multi-year deal the family has made with Hulu, confirming their return soon.

Back in May, at the Disney Upfronts showcase, Kris Jenner took to the ‘new chapter’ saying, “In the new show, you’ll see us evolving as a family. Fans want us to be who we are and since moment one, they’ve been emotionally invested in our show, just like we are. The fans will love seeing us continue the journey. I can’t say much about what’s coming, but spoiler, we’re going to look fabulous and everyone’s going to watch.”

In the whole gang of siblings, only Rob Kardashian is reportedly unlikely to appear in the show. While Kourtney’s recent fiance, Travis Barker might appear as Kim said to Ellen DeGeneres while on her show, “I honestly haven’t talked to them about it, but I’m assuming because he’s such a big part of Kourtney’s life that hopefully, they will be on.”