Home Entertainment Kim Kardashian Has Revealed that She and Pete Had Fireplace Sex “in... 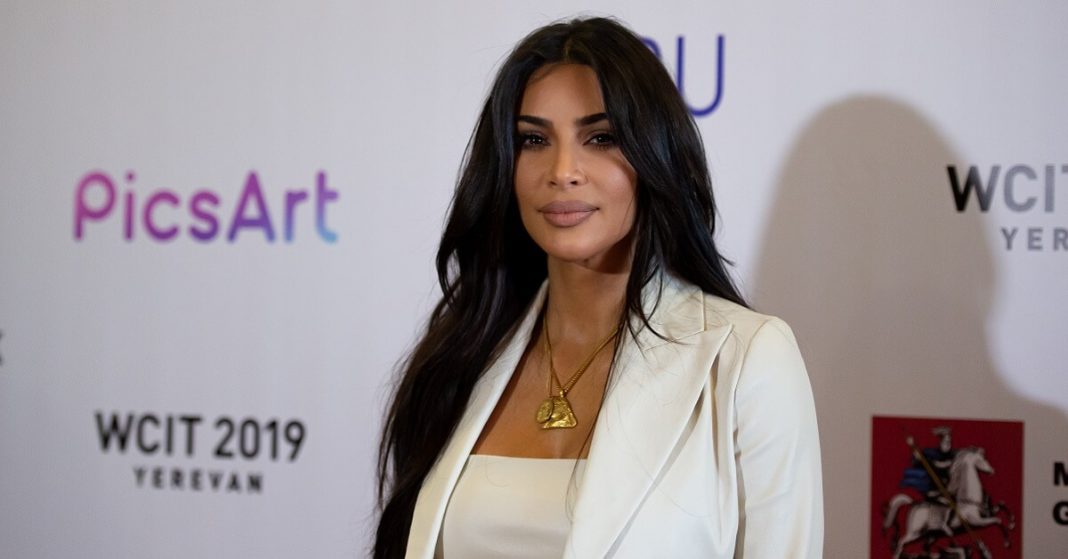 Kim Kardashian has shown that she is not hesitant to discuss the more personal aspects of her relationship with Pete Davidson, who was her then-boyfriend.

During the episode of The Kardashians that aired on Thursday, Kim, 41, met up with her grandmother Mary Jo Shannon, her mother, and her sister Khloé Kardashian, and she revealed that she had sex with Pete, 28, during a recent hotel stay in Los Angeles.

“I know that’s really creepy,” she added with a laugh.

After hearing the account, MJ, who is 88-year-old, voiced her concern about the place where her granddaughter had chosen to have a sexual encounter. “Not in the lobby?” she asked.

“Not in the lobby!” Kim exclaimed. “But how creepy to think about your grandma before you have sex?”

Kim Kardashian continued the discussion by informing her family that Pete was going to be part of Blue Origin’s 20th trip to space. Kim remarked that she was very happy for Pete, despite the fact that she had some reservations about the trip.

She had just finished saying, “He’s really gonna go with Jeff Bezos,” when she got a call from Pete on her phone.

After placing Pete on speaker phone, Kim continued their conversation by saying, “I’m with my mom, my grandma and Khloé. My grandma says she misses you.”

“I miss her, too!” Pete responded. Kris said the following about their relationship in a confessional: “Pete is amazing. No drama, no stress, he’s just Pete. [He] fits in with the family. I think Kim is happy, she laughs, she’s more confident, Pete brings out the best in her.”