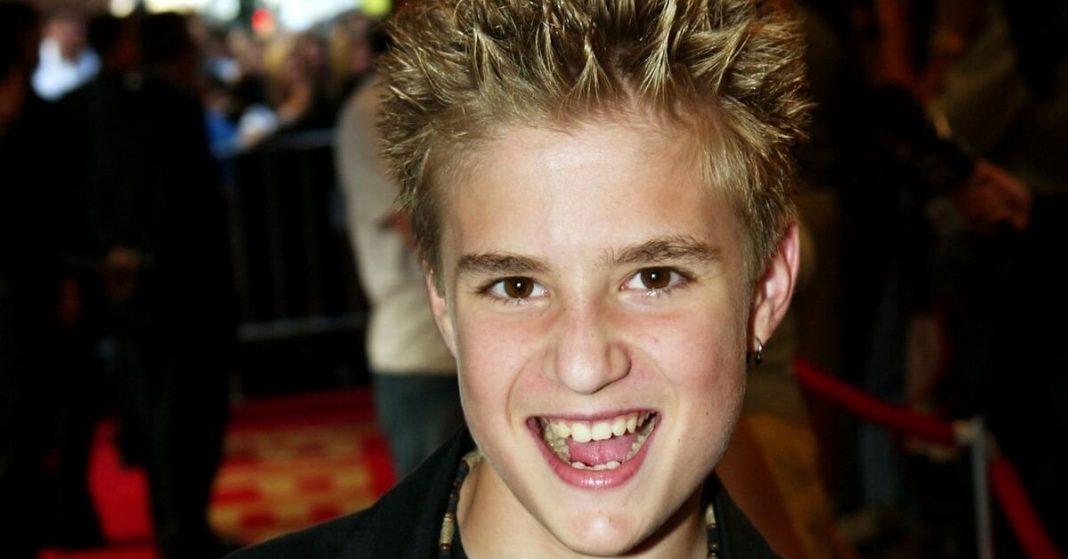 Kevin Clark who famously played the role of a rebellious drummer in the hit movie “School of Rock” died in a road accident on Wednesday. He was 32.

Kevin Clark was 12 years old when he starred in the movie and went on to establish his career as an acclaimed drummer.

According to the Chicago police, a bicyclist was hit by a Hyundai Sonata car on the northwest side of Chicago and he was pronounced dead at Illinois Masonic Medical Center around 2 am. The investigation is ongoing by the Area Five Detective to determine the person at fault behind the fatal collision. 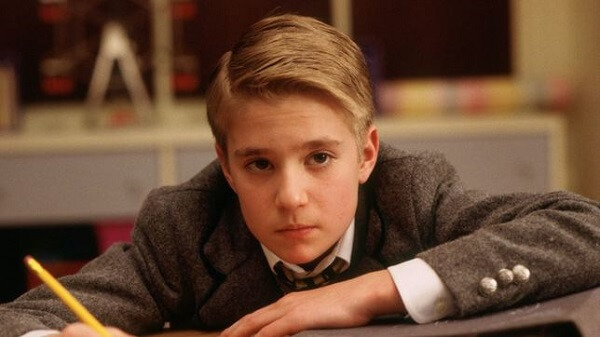 Kevin Clark grew up in Chicago and started playing drums at the tender age of 3. He once stated that he got the role of Freddy Jones because he could play drums.

Kevin Clark played the role of Freddy Jones and “School of Rock” was a big hit when it was released back in 2003 with Jack Black playing the lead role. The story was about a struggling musician who becomes a music teacher at school and forms his band with his students.

Jack Black stated on his Instagram that he received the devastating news of Kevin’s death. He was completely heartbroken by the news while another co-star Miranda Cosgrove said she was deeply saddened and stunned by the sad demise of Kevin Clark. 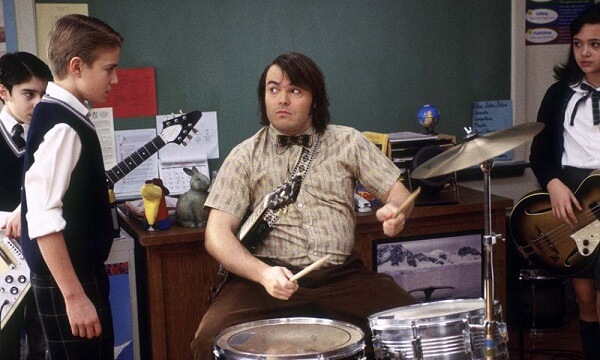 Clark went on to play drums and had been associated with music since his touch with the entertainment industry through “School of Rock”. According to the news, he has just started a new band which had played live last weekend for the very first time.

Several “School of Rock” stars paid homage to the deceased actor and musician; most of them expressing their shock at the untimely death of a person who had immense potential to be larger than life.

Rivkah Ryes who played the role of bassist with Clark posted a picture from the movie along with penning down a heartfelt note for the late musician. She stated that she will never forget his hugs and laughs and that he was always the big brother she never had.

A memorial ceremony is scheduled for Wednesday night at Teddy O’Brian in Highwood to pay homage to the deceased. Friends, family, and fans will be joining to pay tribute to a young soul gone too soon.