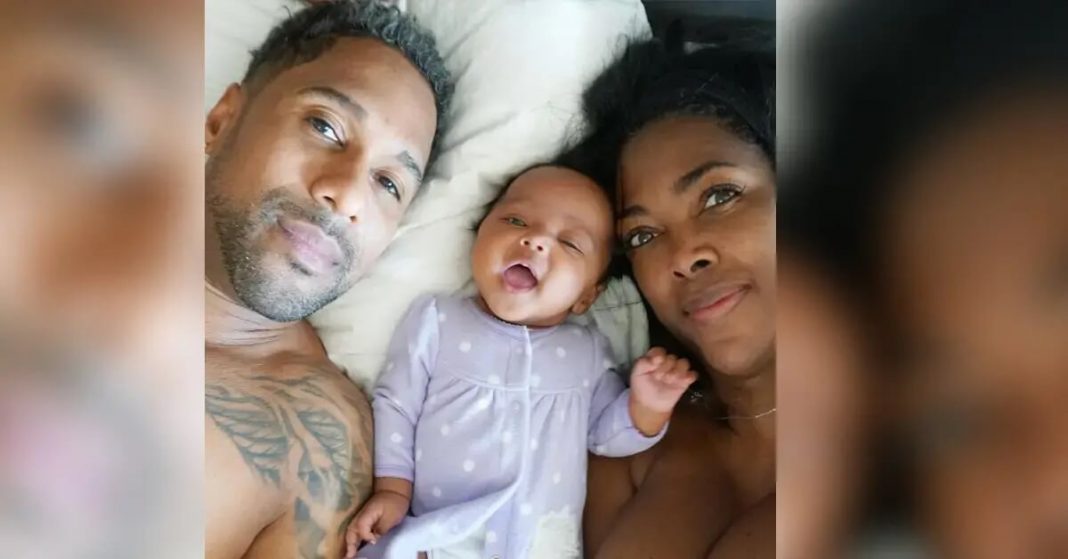 Kenya Moore of The Real Housewives of Atlanta is battling her husband Marc Daly for custody of their daughter.

The Bravo actress filed for divorce from her spouse in May, according to court papers acquired by Radar.

Kenya said in the appeal that the marriage took place on June 10, 2017. She started September 19, 2019 as the date of separation. Kenya Moore asserts that they have been in a “bonafide state of separation” since their divorce.

Kenya asserts that the marriage is irretrievably shattered and there are no prospects for restoration. She identified their sole kid as Brooklyn, who was born in 2018.

The reality star is attempting to get exclusive physical and legal custody of their little daughter. According to Kenya, “the parties have acquired additional joint personal property as a consequence of their marriage via gifts or joint purchases that must be split equally, as well as marital debt that must be distributed equitably.”

Simultaneously, Kenya petitioned the court for an emergency hearing. Kenya’s attorneys stated, “To date, there are many problems affecting the care, safety, and well-being of the minor kid that may continue to affect the child indefinitely if not handled on a ‘Temporary’ basis.” Without help and guidance from this Honorable Court, we believe that unresolved issues concerning the young child would persist and may become irreparable.” 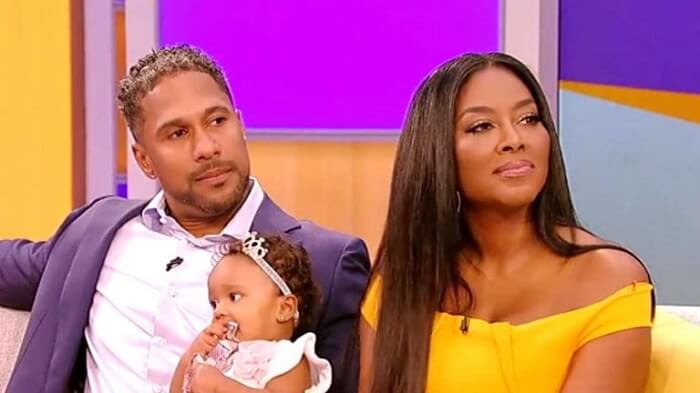 Marc reacted to Kenya’s appeal on June 11 by slapping her with his own suit. He is seeking shared legal custody but agrees that his ex should have primary custody. Marc also seeks to have his “separate real and personal property” awarded to him by the court.

He also asserts that their marital abode was the Georgia house Kenya bought. He expresses a desire for an “equitable distribution of the parties’ marital home.” Marc also requests that the court compel Kenya to reimburse him for his legal costs in the lawsuit. The investigation is continuing.

Kenya’s attorneys have asked for the case to be sealed. They stated that the Petitioner is a prominent person with a vested and heightened interest in avoiding public disclosure of her private life. Petitioner’s life, safety, and private concerns are usually the focus of media outlets as a result of her public persona.

The counsel said that petitioner has cause to fear that the material included in this case would be used by such outlets to harass, molest, or exacerbate her life.

The judge has not yet made a decision on her motion.