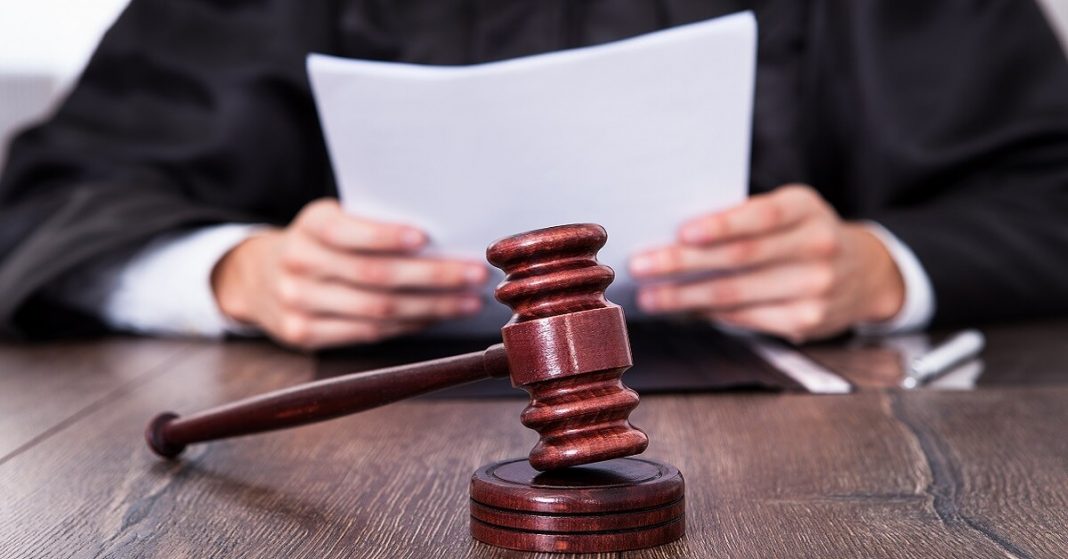 On Thursday, a former judge of an appeals court in Kentucky and one-time gubernatorial contender died after valiantly attempting to save his wife from the erupted home fire, according to the authorities.

At around 3:30 in the morning, the former judge Tom Emberton, who was 90 years old, responded quickly to the fire that broke out in his residence in the city of Edmonton.

According to comments made by Edmonton’s Mayor Doug Smith to a local station of ABC, “he heroically rescued his wife and got her to safety.”

“Then he went back in to save his home and lost his life,” the mayor said.

Emberton was appointed to the Kentucky Court of Appeals in 1987. He also had a campaign for the governorship of Kentucky in 1971.

“Tom was just the greatest guy in the world to be around. He was infectious to everybody,” Smith said to WBKO. “He had a way about him that was really special.”

According to Mitch McConnell, the leader of the minority party in the Senate, Emberton was re-elected to the Court of Appeals twice and served as the chief judge of the appeal court until he retired in 2004.

McConnell was a member of Emberton’s campaign staff when he ran for governor.

“Tom gave me one of my earliest experiences in the rough and tumble reality of political campaigning, hiring me to work on his 1971 gubernatorial campaign,” McConnell said in a statement. “He taught me valuable lessons on public service and running as a statewide Republican in Kentucky.” Emberton and Julia had been married for 65 years.  The couple had two children, and they were the proud grandparents of five grandkids.