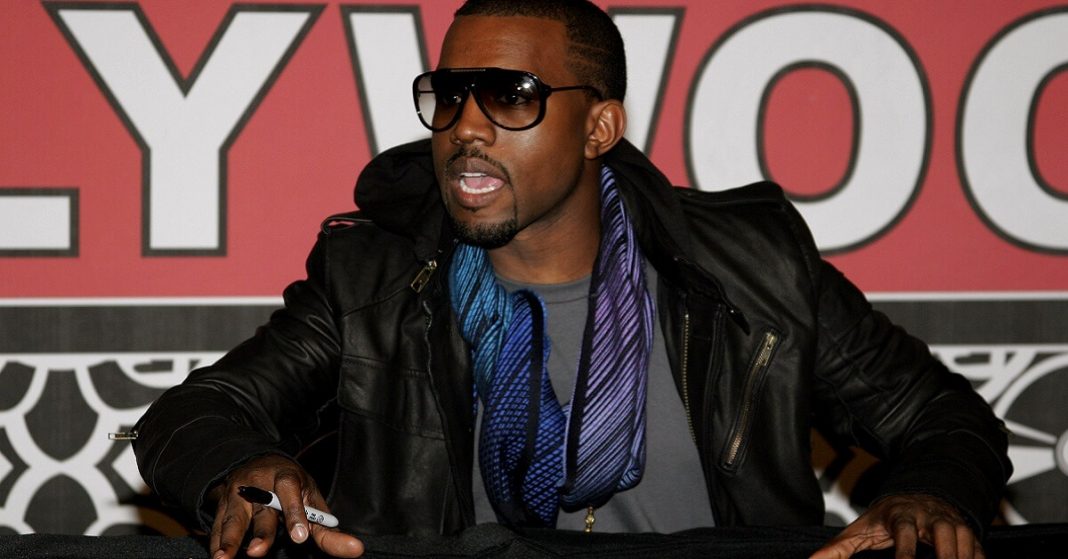 “I tried my best. Despite that, he again violated our rule against incitement to violence. Account will be suspended,” Musk tweeted in a reply.

CNN was unable to determine which particular tweet led to the suspension of West’s account. However, earlier in the evening, West, who has changed his name to Ye, tweeted a modified picture of the Star of David with a swastika inserted into the center of it.

This tweet comes after a slew of antisemitic statements made by West over the last several months. These comments have caused the collapse of many commercial arrangements in which the singer was engaged, including a collaboration with Adidas.

In a 16-minute long video shared by WmgLab Records on YouTube in late October, Kanye West addressed the antisemitic comments, as well as what he’s said about the death of George Floyd and Black Lives Matter. The video appears to have been recorded after Adidas severed its commercial relationship with him.

In the video, West didn’t apologize for the remarks he had previously made, but he did seem to be trying to disassociate himself from any “hate group.”

“I have no association to any hate group,” West said. “If any hate happens upon any Jewish person, it is not associated (gestures to himself) because I am demanding that everyone walk in love.”

CNN has claimed in the past that many individuals who were formerly close to West have alleged that he has long been inspired by Adolf Hitler and that he once wanted to name an album after the Nazi leader. According to a business executive who once worked with West, the musician is responsible for cultivating a toxic working atmosphere, in part because of his “obsession” with Hitler. This is not the first time Twitter has taken issue with anything West has said or done. Twitter suspended Kanye West’s account in October due to an antisemitic remark. This occurred before the sale of the social media site to Musk was finalized