Throughout her 6-year tenure as Attorney General of California, Kamala Harris has made her dislike for exploitive big businesses fairly obvious on different occasions. In 2011, some of the biggest banks in the nation had been charged with foreclosing on mortgages of landowners illegitimately.

These banks had somehow convinced regulators that they would pay $4 billion for signing a legal settlement. However, Harris was not convinced that this amount was enough for the people that had been financially harmed.

She told the banks and lawyers that if they did not increase the amount on the settlement offer she would completely turn it down and that is exactly what she did when they failed to do so. Ultimately, her determinedness produced positive results as the banks ended up paying for a settlement of $18 billion. 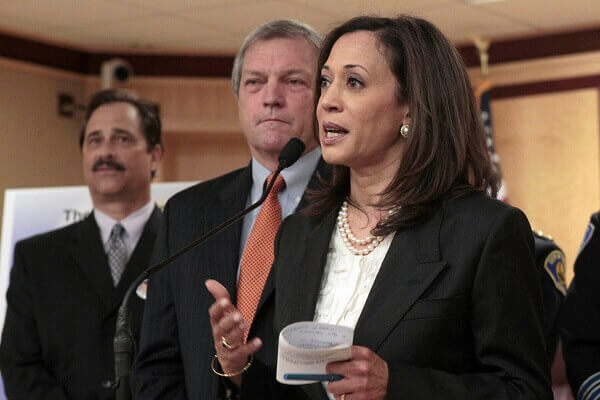 The number 1 lawyer in California only went after businesses when she felt like the harm caused to the citizens was very great. She took a pragmatic approach to all her cases and only took on the ones she knew could be won easily. Such skills would be very beneficial to her if she becomes the Vice President of the U.S.

However, many of Harris’ other cases, like the one against Herbalife, were not appreciated as much as the first one. Herbalife is a company that provides nutritional-supplements and had been accused of exercising fraudulent pyramid schemes.

The company had also merged with another company producing oil, which led them to become a monopoly that eliminated all price competition for oil refinement in the market. This consequently led to huge price increase at state pumps.

One of the former attorney general’s lieutenants, Brian Nelson, told that the way Harris chose her cases was based on people’s experience. This is why she mostly took on cases like marriage rights of homosexuals, lack of elementary schools, and privacy of consumers while spending most of her resources on them.

As expected, Trump has labeled Harris as a staunch liberal while she proclaims to be a capitalist. She reassures businesspeople by saying that she has no intention of bringing down anyone’s legit business models or suddenly increasing tax rates in the matter of a day. 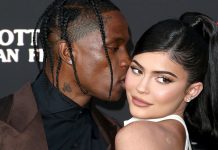