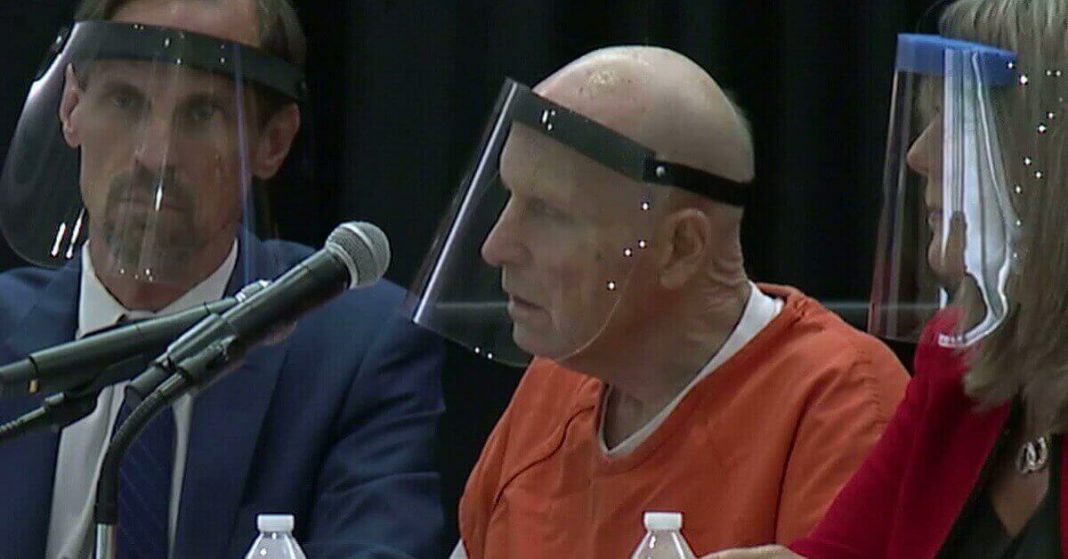 U.S gun laws have been a bone of contention for decades. Although the right to own and bear firearms is protected under the Second Amendment, different states permit or restrain access based on their jurisdiction. As gun violence in the U.S reaches record-high rates, crucial steps are being taken to eradicate the root of all evil.

It is, however, important to note that the magnitude of gun violence varies between states, with the highest firearm death rate being in Alaska. Therefore, states like these demand stricter weapon control statutes compared to others.

Judge Kimberly denied a re-evaluation of a 2017 US circuit court verdict that sustained the law, hence forbidding concealed carry in most city regions. It also stated that individuals were only allowed to publicly carry firearms if they were in direct danger, to which the police failed to respond.

However, Mueller declared that gun possessors can file a lawsuit against California while they wait for the pending court hearing concerning another open-carry ban in Hawaii. The jury of the United States Court of Appeals for the Ninth Circuit is set to commence on 24th September.

It will call into question the new law that only entitles licenses to the police force and security guards to carry firearms openly in public. The decision is not going to be announced anytime soon, however, once it is, it will be mandatory to obey in 9 states including Calif.

It is observed that the majority of the states approve the open carrying of weapons. The list includes states such as Wisconsin where recently an anti-racism march for Jacob Blake resulted in the killing of two demonstrators.

There was also a recent arrest of a 17-year-old boy named Kyle. The boy from Illinois was taken into custody for bearing a rifle even though he was legally authorized to do so.

Attorney Bellatoni, an advocate for gun owners, said that they have appealed to the court to to suspend implementation of the California order while their case is still pending.