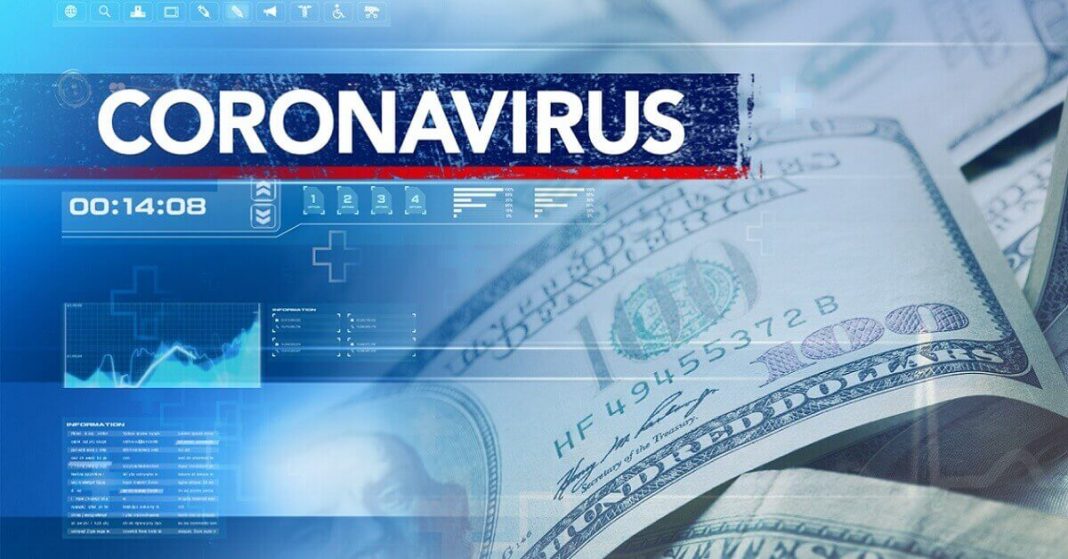 As the second wave of COVID-19 gains momentum, the U.S. has started to implement curfews – restricting movements and banning large gatherings. Taking into account the current scenario, the economists at JPMorgan have warned the state that the economy is going to shrink further.

At the start of 2021, it is expected that the economy of America will further shrink and the GDP can turn negative as well. 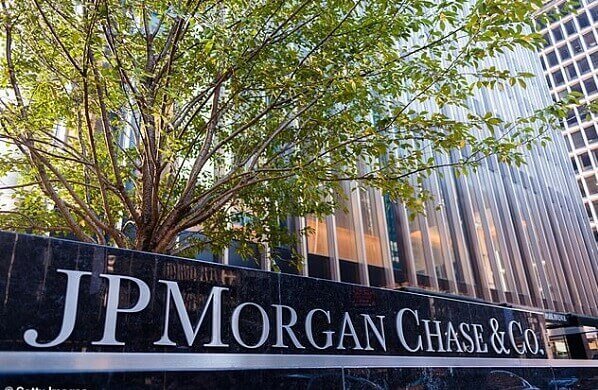 As the active cases of coronavirus increase nationwide, public activity is also facing restrictions once again. Schools are being shut whereas malls, restaurants, public spots are also facing a lockdown to some extent and this will further derail the economy.

The government has repeatedly made decisions that have cost the citizens and by the end of this year, around 12 million Americans will lose their benefits.

In addition to the mess that has been created already, the Treasury Department also pulled out $455 billion of funds that were to be used to help with the medical crisis. They claim that the government might use this money to stimulate the economy.

This adds to making the situation more unpredictable and many organizations, some even in the support of the opposition, are criticizing the decision of the Treasury.

However, the early and successful results of the vaccines by Pfizer and Moderna give us some sort of hope. The availability of the vaccines to the masses might take its time but the areas of the economy that are suffering the most can gain some from it. 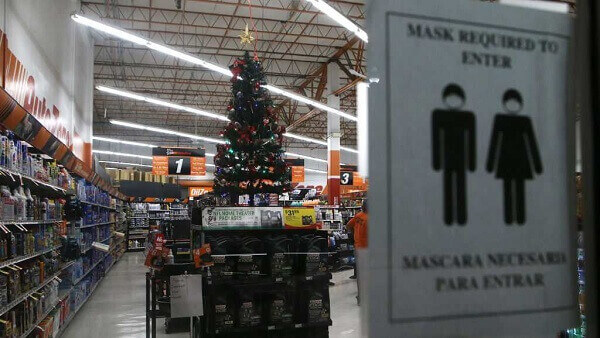 The economists at JPMorgan say that these positive results of the vaccines can act as a barrier between the virus and our crippling economy. They even predict the GDP to start growing by the end of 2021.

Some areas of the economy such as home sales have increased, which is somewhat helping the economy right now since the prices of real estates have come down. However, unemployment has been increasing at an exponential rate, as many businesses may not be able to survive the second wave.

Consumer spending has greatly reduced mainly due to joblessness. Some of the major industries are also facing a halt because of the rapid rise in the spread of the virus. The unemployment rate is worse than what the world saw during the Great Recession.