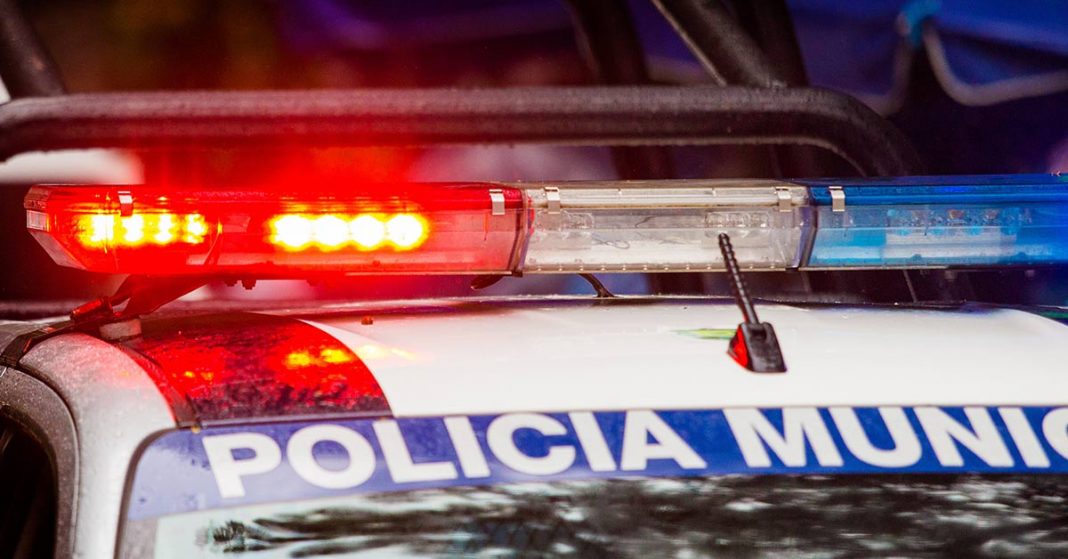 In southern Mexico, on Monday, a journalist who hosted an online local news show was murdered by gunfire, making him the 15th member of the media to be murdered thus far in 2022.

On Monday, prosecutors in Guerrero said that Fredid Román had been killed by gunfire in Chilpancingo, the capital city of the state.

In his show “The Reality of Guerrero,” Román devoted a lot of attention to politics at the state level. In addition to it, he was a columnist.

Armed vigilantes, drug gangs,, and other organizations come into violent conflict with one another on a daily basis in the state of Guerrero.

Mexico is presently regarded to be the most hazardous nation in the world outside of a war zone for journalists to work in. The year 2022 was one of the bloodiest years on record for Mexican journalists.

The local media said that Román was shot while he was inside his car; however, the prosecutors did not immediately disclose any more information on the incident.

The death took place less than a week after the body of independent journalist Juan Arjon López was discovered in the state of Sonora, which is located along the northern border. According to the prosecution, he suffered a strike to the head before his death. His remains were discovered in San Luis Rio Colorado, which is located on the other side of the border from Yuma, Arizona.

In recent years, the region has been subject to violence at the hands of drug cartels. Within a stretch of desert in the vicinity of a garbage dump in San Luis, volunteer searchers discovered eleven dead in secret burial pits in the month of March.

A beer store in the state of Guanajuato was the place for the murder of four persons at the beginning of August, including a journalist.

According to the authorities, it is now uncertain if the assault on the journalist was linked to his profession, his function as a representative of local companies in the preparations of a forthcoming fair, or something else entirely.

Although organized crime is often engaged in the murder of journalists, local authorities or politicians with either political or criminal objectives are also frequently suspected of carrying out the murders.

After the murder of Arjón López, the Committee to Protect Journalists’ representative in Mexico, Jan-Albert Hootsen, commented that “although some arrests have been made in earlier cases of press killings this year, an ongoing climate of impunity continues to fuel these attacks.”