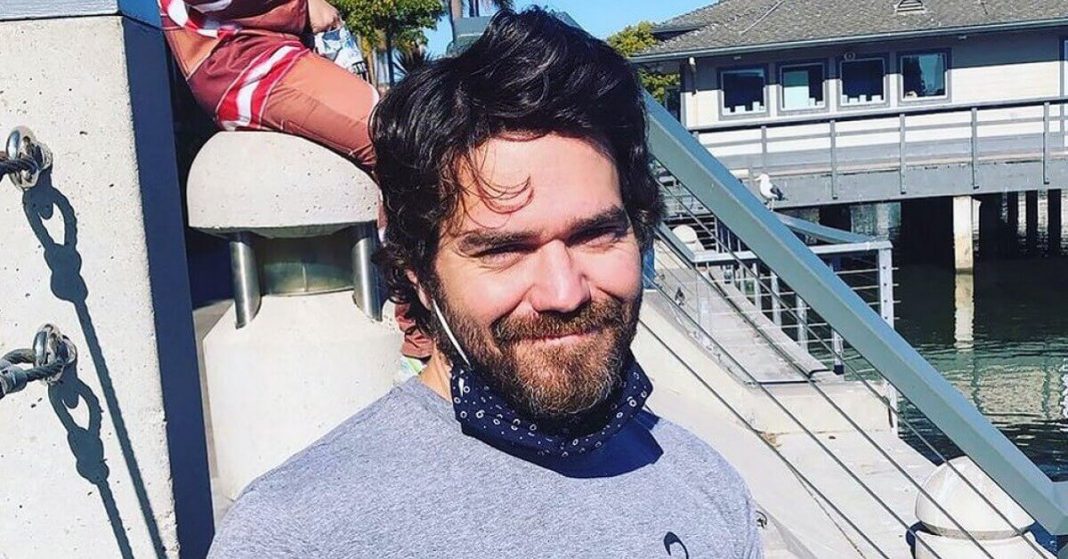 He also talked about his separation from his wife as they want to spend much time with their kids. They are still figuring out their relationship, but they have come a long way since their separation.

He joined the Southern Charm cast last year, after his separation from Heidi. He shares two sons Asher and Quinn with his ex-wife.

He was introduced to the show Bravo by Shep Rose. They were able to make the most out of their working relationship, even with different personality traits as believed by Pringle.

He believes that Rose has come a long way after premiering on the show for the first time in 2014. Rose has matured over the years.

Pringle also talked about Rose and his girlfriend Taylor, and he believed that they are a good fit for each other. Rose has a different approach to life, while his girlfriend thinks in a different direction which makes them a perfect couple.

The reason for him talking about other people’s relationship is that he is missing his ex-wife. He was unsure that Rose and Taylor’s romance will continue for life.

Pringle and his ex-wife have worked a lot on their relationship even after separation – all for the sake of their kids. They do not want their kids to be hanging helplessly in a feud between their parents. 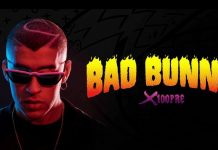 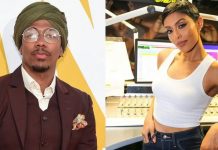 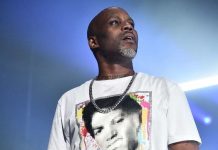 DMX’s Manager takes on Social Media; Says the Rapper is Alive and On Life Support

The Best Animated Shows on Netflix