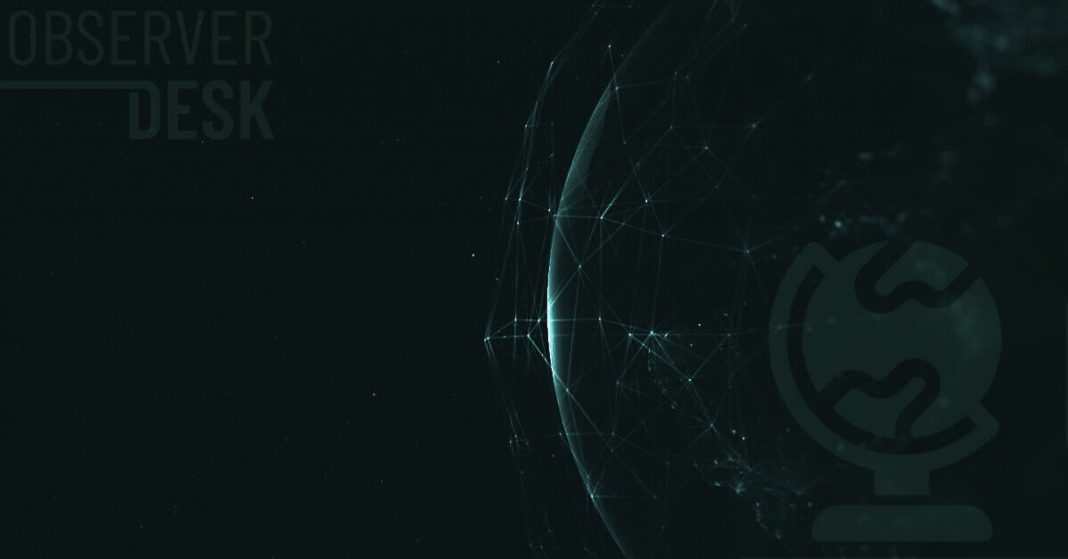 During a joint interview of the VP- elect Kamala Harris and the President-elect Joe Biden, the latter highlighted the story of a recent foot fracture. In what turned out to be a highly bizarre narrative, the 78-year-old Biden shared details of how his dog Major was involved in the incident.

The klutzy injury took place on Saturday when the Democrat leader was playing with his 2-year-old German shepherd. While trying to jokingly chase his pup to grab his tail, the dog slid on a floor mat followed by Biden tripping on it.

"I’m walking through this little alleyway to get to the bedroom and I grabbed the ball like this and he ran and I was joking running after him to grab his tail. And what happened was he slipped on a throw rug and I tripped on the rug he slid on" pic.twitter.com/o9ARgpJpfD

Biden headed to an orthopedic specialist in Newark Delaware for a checkup. The reason for visiting the doctor on a Sunday was so that Biden did not want to disrupt any scheduled appointments of the doctor.

Since initial x-rays failed to show clear signs of fracture, Biden was recommended to opt for a CT scan.

After careful examination, physician Kevin O’Connor revealed that Biden experienced hairline fractures in some bones of his right foot. He further added that a walking boot would probably be necessary for at least a few weeks.

In Thursday’s joint interview with Biden and Harris, many other topics were also discussed. During the hour-long segment, the two Democrats touched on issues of prime concern for the upcoming administration.

This included discussions on Covid-19, the transition of power, and the state of the economy.

While talking about how he plans to curb the coronavirus spread, he said that once he was in office, he would introduce a 100-day mask policy.

According to the policy, Americans would be asked to wear masks for 100 days.

He appeared confident that this will be sufficient time to reduce the number of cases.

Biden also disclosed that he would be appointing Dr. Anthony Fauci, the director of the NIH, to be his chief medical adviser. Not just that but he also plans on making him part of his COVID-19 task force.

The presumptive President-elect went on to foreground his climate plan. He claimed that along with the creation of 18.6 million new jobs, his plans will also bring $1 trillion GDP growth.

Kamila Harris added to this by saying that time is running short, thus proposals of prompt action are being put forward. She insisted that this new approach is intended to bring Americans together instead of dividing them.