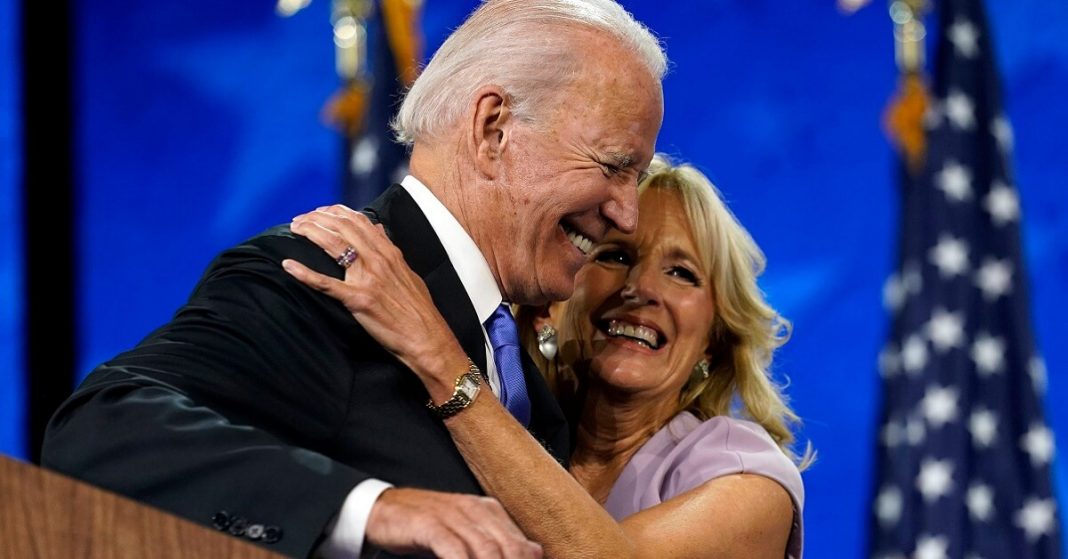 This show is popular among Americans for decades, and this year Ryan is hosting this program for the 16th year in the row.

Jennifer Lopez is all set to perform on the occasion, and other stars will also grace the occasion to celebrate New Year.

2021 will help people move on from the disastrous 2020, which has certainly brought many people together as they are now reassessing the possibilities for the New Year.

The importance of the presence of Joe Biden on the show is understandable, as he will take charge on January 20. He has a lot of plans and he cannot wait to be part of the system as a President to make substantial changes.

Joe Biden was effectively endorsed by the Hollywood stars who have a massive following in the US. This celebrity endorsement helped Biden gain confidence in the overall campaigns as the influencers supported him. This appearance can be seen as a goodwill gesture on part of Joe Biden to make up for the efforts Hollywood stars put in for him.

Hunter is already going through an investigation process for potential financial frauds. His actions are suspicious, but Biden claims that it is not something to be worried about.

Biden’s public appearances are going to be commonplace as he will be sitting in the most important office in the US. But this one is to celebrate New Year’s Eve with the people who entrusted him to be the President.

He is grateful to the people for electing him as the President of the US. His appearance on the show will entrust hope to the entire nation, as the country is going through testing times because of the coronavirus pandemic.