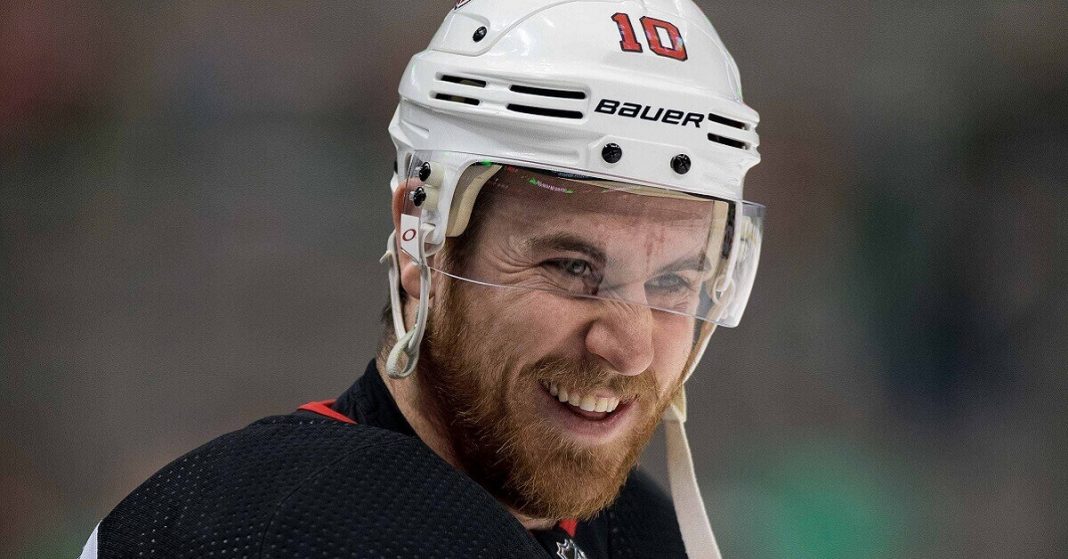 On Monday, John R, Ellement, and Matt Porter from Boston Globe reported to the cops that medical responders pronounced the athlete dead in his Milton, Massachusetts home. They further added, the cause of death is yet to be known. However, it cannot be called suspicious.

Boston Police are not currently responding to the public for comments.

Jimmy Hayes was married, and three months before his death, the couple welcomed their second born, Mac, a brother to their two years old – Beau.

In 2008, Jimmy Hayes was approached by Toronto Maple Leaves and made his debut in the NHL. Later in 2010, he made his Boston College hockey team win the NCAA championship.  Then in 2011, he played with Chicago Blackhawks in the NHL. 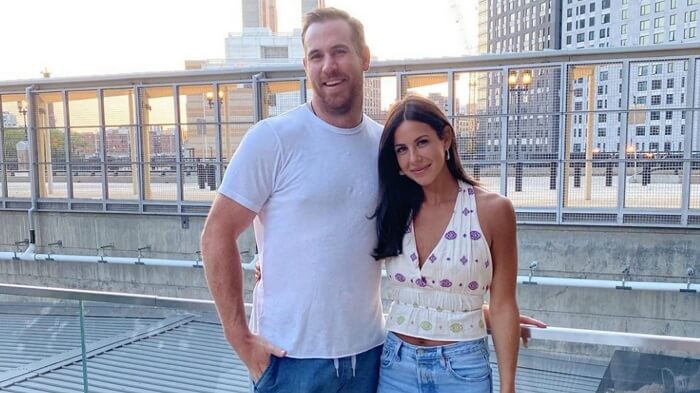 After receiving the news of his death, the team expressed their sorrow

“His warm personality made an immediate impact in the locker room and with our fans.”

“We’re proud of the memories he made in Chicago, including making his NHL debut in 2011.”

Initially, he got selected in the second round of the NHL and later in June 2010, traded to the Chicago Blackhawks. However, his best time was 2013 to 2017 with the Florida Panthers and Bruins.

From 2017 to 2018, he played for the New Jersey Devils and outperformed in all his 33 games with them. The team on his death expressed their sorrow,

” His infectious personality and easygoing nature were contagious to all who spent time with him. He had a tremendous ability to make everyone feel welcome.”

They paid tribute to his death by postponing their game promotions and social media activities for the day.

Hayes belongs to a hockey family. He has four siblings, and one of them is a hockey player, Kevin. Allegedly, Tom Fitzgerald, the GM of the Devil’s team is his cousin’s brother.

Not just his family but the Boston College authorities and all the team he played with feel despair at his sudden departure.