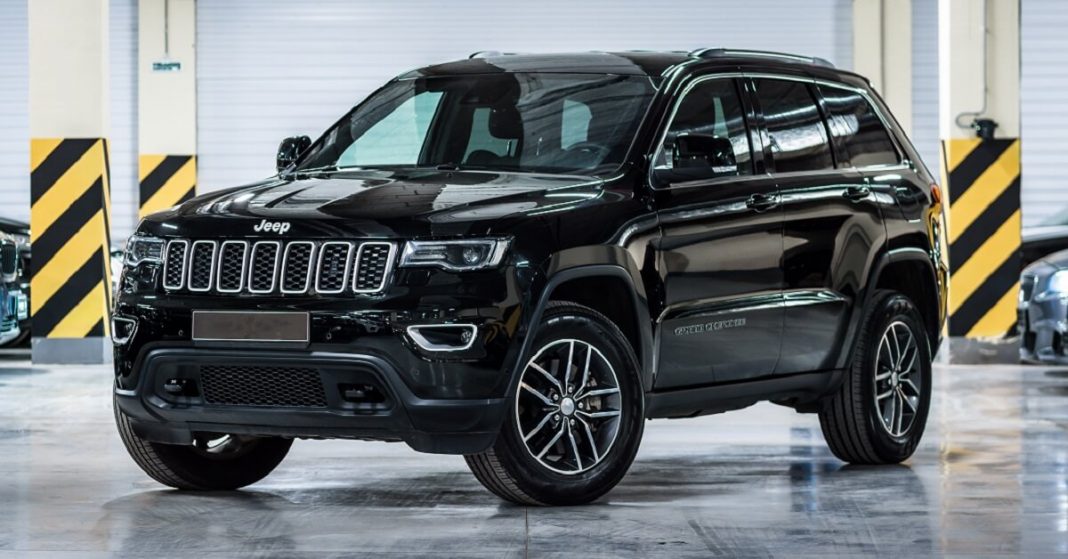 Just a few years ago, the Jeep Cherokee was a popular choice among buyers. A facility in Belvidere, Illinois, employed close to 5,000 employees, manufactured around 190,000 sport utility vehicles in 2019, and ran three shifts each day.

Since then, there has been a decline in sales. The factory started by firing workers from the third shift and then moved on to the second. It seems that the company will produce less than 20,000 automobiles this year.

It was another shock when Stellantis, the manufacturer, revealed that the 57-year-old facility will stop operating at the end of February for an indefinite period, subsequently putting 1,350 employees out of work. The people are worried that “indefinitely” could really mean “forever.”

Shane Mathison, a line operator at the Belvidere facility who has been there since 2006, said his family, especially his wife, was affected by the news. “She’s freaking out,” he said. “She’s scared to death. But I told her, we’ll make ends meet. If I have to wash dishes at two different places, I will. I have to do what I have to do for the family.”

The shutting down of operations is a new indication that the American automotive sector is in a state of disarray. The scarcity of computer chips that have persisted across the world’s automotive industry for the last two years has had a negative impact on sales of the Jeep Cherokee. Moreover, Stellantis has paused manufacturing of the Cherokee many times in order to redirect the chips it had available toward the construction of bigger, more lucrative cars.

In addition to being an outdated model, the Cherokee competes in a market that is already very crowded and cut to the throat. At the same time, the automotive industry is spending billions of dollars in order to make the transition to electric cars, which will be one of the most fundamental transformations in the industry. Six different automobile manufacturers are now in the process of building battery facilities in the states of Kentucky, Tennessee, Michigan, North Carolina, and Georgia.