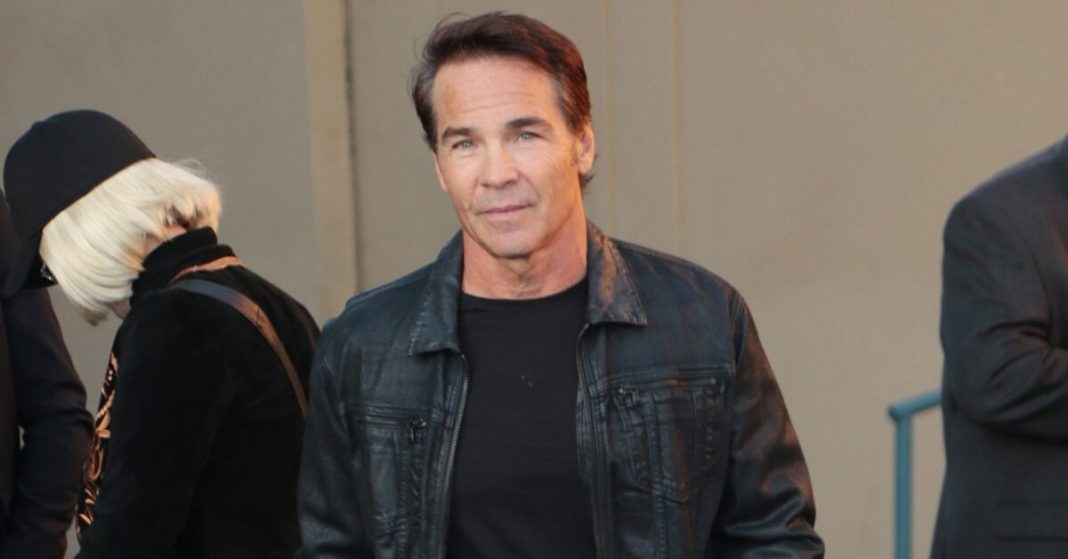 Celebrated soap opera actor, Jay Pickett; 60 died on the set of Treasure Valley, his upcoming film which was also written by him.

Jay Pickett wrote the script of the movie and was co-producing and acting in it as well; along with Vernon Walker and Jim Heffel.

Jay Pickett was born in Spokane, Washington on 10th February 1961. He started his career by making small appearances on television shows in the late 1980s such as China Beach and Rags to Riches.

He rose to fame by playing the memorable character of Dr. Chip Lakin in Days of Our Lives and the intelligent detective David Harper in General Hospital.

Another remarkable television show of Jay Pickett was Port Charles where he played the role of Frank Scanlon and became a household name across the United States of America. Pickett played many cameo roles in shows like Rosewood, Queen sugar, The Mentalist, and NCIS: Los Angeles. He also acted in movies like inspired to kill, the perfect student, and 16 and missing.

According to the reports, Jay Pickett died of a sudden cardiac arrest while shooting for the film. Pickett was reportedly sitting on a horse, ready to steer him for his scene in Idaho, when he fell and could not be sustained.

Jim Heffel, one of the closest friends of Jay Pickett, and his co-star and co-producer of Treasure Valley said that he died just like a true cowboy. He wrote a heartfelt post on Facebook stating that “he lost a good friend and the world lost a great person. He will be truly missed. Ride like the wind partner.”

The news of Jay’s untimely demise from the world was confirmed by the director and producer of the film, Travis Mills. He stated that Jay passed away on the location as the scene was being prepped up to shoot. He further posted that “there is no official explanation for the cause of death but it is likely to be a heart attack. Everyone tried to keep him alive but all in vain.”

He expressed his agony and grief over the devastating and shocking exit of Pickett from the world.

Milles described Pickett as “an incredible human being who was generous, sweet, and kind.”

Jay Pickett left behind a wife and three children.