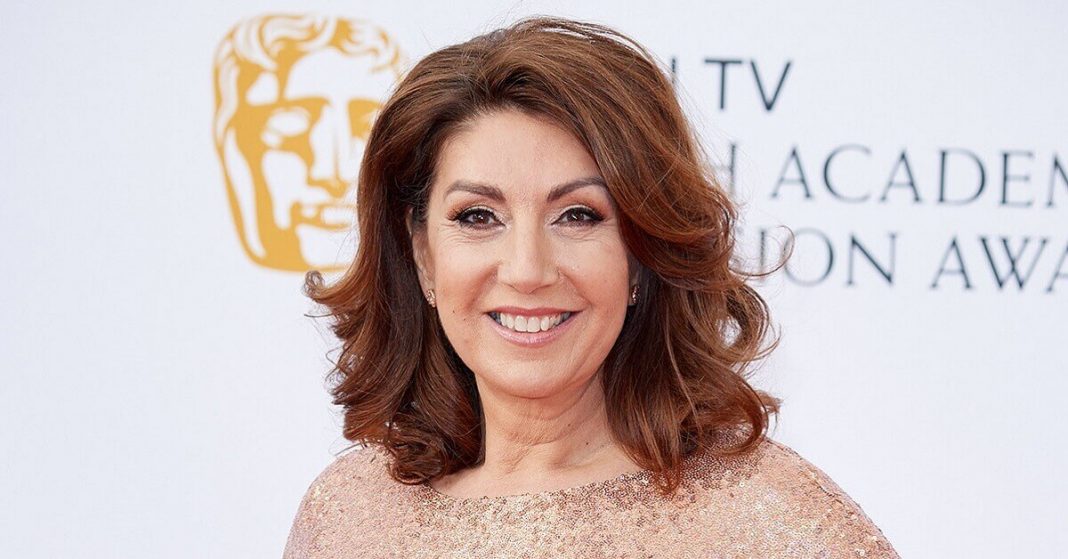 The star of ‘Cruising with Jane McDonald’ is seen cruising on the Danube River on the show’s recent episode. Airing in 2017, the show entails the singer traveling across the globe in the world’s most expensive cruises.

In her autobiography, Jane talks about how she wanted kids with her first husband Henrik Brixen, who was also her manager. However, she explains, he did not plan for her to have children and she felt very alone in her marriage.

She expresses that since he was her manager and her boss, she began to feel less like a wife and more like a product. Even though she loved him dearly, the constant monitoring of everything she was doing publicly took a toll on their relationship.

She proceeded to fire him as her manager, and they were also divorced 4 years into their marriage. She, however, explains that Henrik himself made the decision to leave her to save her career as he had made enemies in the industry and if he did not leave her, it would have negative consequences for her career.

Multiple sources have also reported that she has always spoken about how her career is her priority and that she has made several sacrifices for the sake of it. She also explains that because she doesn’t have a family to be responsible for her, she could always put her house up for collateral whenever the need arose, on a new album or tour. 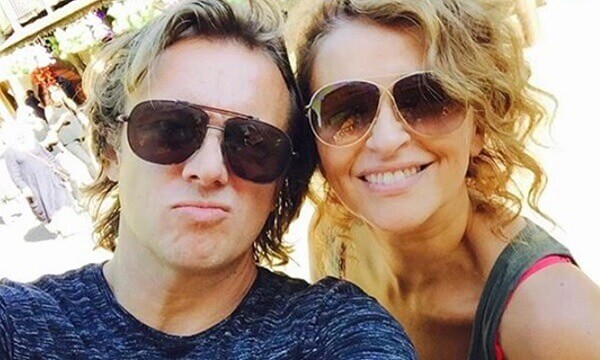 She also emphasizes that women with children should not be a part of showbiz full-time as it’s very hard. She quotes contestants from X-factor who have previously claimed they are competing in the show for their 3-year old. Jane’s advice for them is to be at home to look after their children.

She further elaborates that personally, it wasn’t a hard decision for her to be childless as with her line of work, she knew she would not be able to manage both.

After splitting from her first husband, Jane is currently engaged to Eddie Rothe who was her partner in her teens as well.