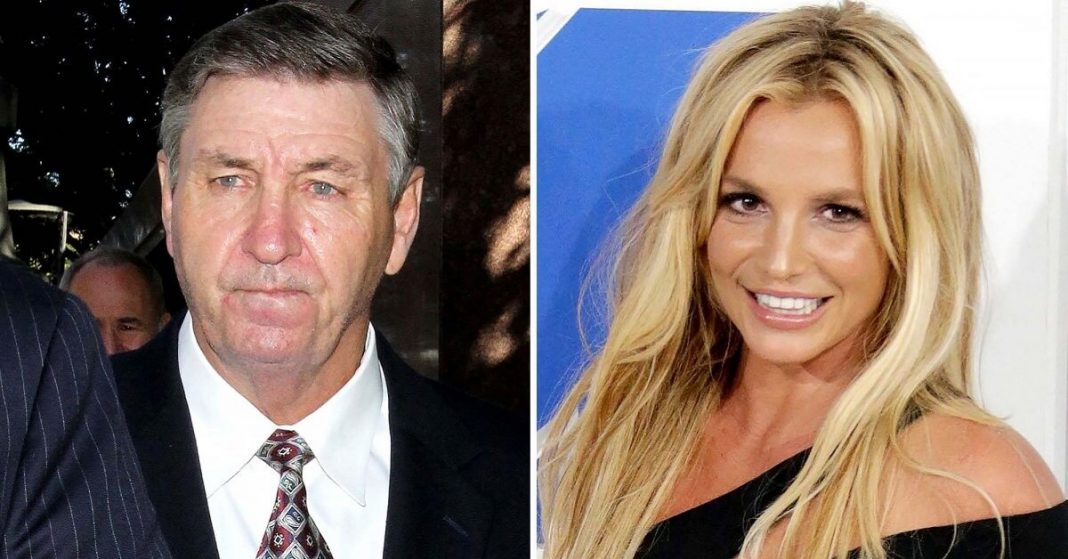 Jamie Spears, father of Britney Spears announces to step down as the head of conservatorship; a moment everybody has been waiting for especially the loyal Britney fans who started the #freebritney movement.

How did it all start?

More than half of Britney’s career has been spent under strict conservatorship headed by her father Jamie Spears since her very infamous and public breakdown 12 years ago in which Britney Spears shaved her head and ended up in a hospital and later in rehab.

Britney continued to excel in her career releasing one after another no.1 albums that topped the charts and won her accolades and awards. Spears continues to perform at concerts and tours while venturing into business by launching her fragrance and lingerie lines.

But in their personal life, she was being controlled.  For a very long time, the loyal Britney Spears fans had voiced over the conservatorship and were convinced that Spears wanted it to end as well.

Fans launched the #freebritney movement by bringing awareness into the media and showing flaws and discrepancies in videos and pictures uploaded by Spears.

For years she had been held in confinement, not allowed to make her own decisions or even decisions about her young boys because of the legal binding of the court orders as she was under a conservatorship. She was not allowed to get married or have children. But as the #freebritney movement gained momentum Britney became apprehensive and decided to take a risk by formally asking the court to make the details of the conservatorship agreement public.

“during the twelve years of spears’ conservatorship, she has repeatedly toured the world, released multiple albums,

and worked on a variety of television shows. Her conservators decide whether or not she works, as she cannot enter into contracts for herself because she is legally not her person. Britney Spears needs permission from her conservators to leave her house or spend any of her own money.”

“she’s been in this thing for quite some time now. There was a need for it in the beginning. Now they’ve made some changes, and all we can do is hope for the best.”

Paris Hilton, a close friend of Britney Spears lashed out at the conservatorship stating that

“she knows exactly how it feels like to have little control over your own life.”

The pop star’s lawyer exclaimed that it is a “major victory for Britney spears and another step towards justice” as Jamie Spears announced stepping down as the conservator of her daughter while pledging that he will only participate in a fair transition of a new agreement.