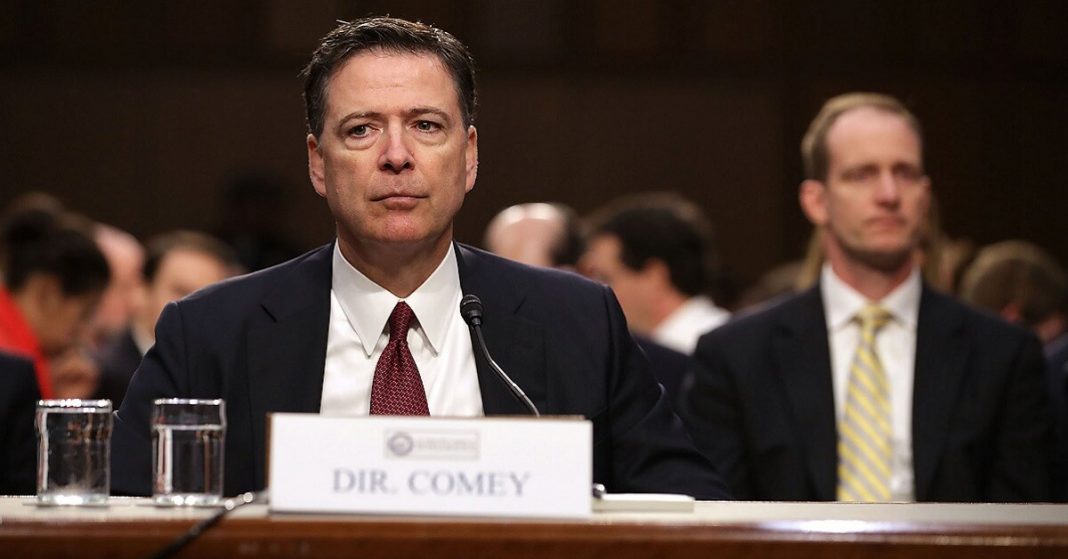 James Comey believes that Donald Trump should not be prosecuted for his previous crimes after leaving the Oval Office. Regardless of the evidence against Trump, he must not be put to trial after he leaves in January.

Comey was the one who was fired from the FBI and was not presented with a ceremonial farewell after he was asked to leave. He was in particular attacked by Trump on multiple occasions, but still, he has spoken in favor of the out-going President.

It is time for the nation to heal, and taking Donald Trump on trial will not help this process of healing. Going after Trump can be a difficult task, and it will not portray a good image of the United States in the world. Comey was removed by Trump as he opened an investigation against him in 2017 regarding his possible collusion with Russia.

He had also taken Hilary Clinton to task just before the elections of 2016 and therefore, is seen as one of the major contributors to her losing the 2016 Presidential Elections.

It’s not the first time that a President fired the FBI director himself. Such incidents are quite rare in American history.

President-elect Joe Biden is likely to investigate the matters involving Donald Trump. But Comey suggests that Donald Trump must not be taken to task after January 20, 2021. Currently, Donald Trump wants to pardon himself through the use of presidential pardons.

He fears that the Biden administration will come after the Trump family as soon as they leave the office. This is the reason that he is looking for ways to get presidential pardons for himself and his family members.