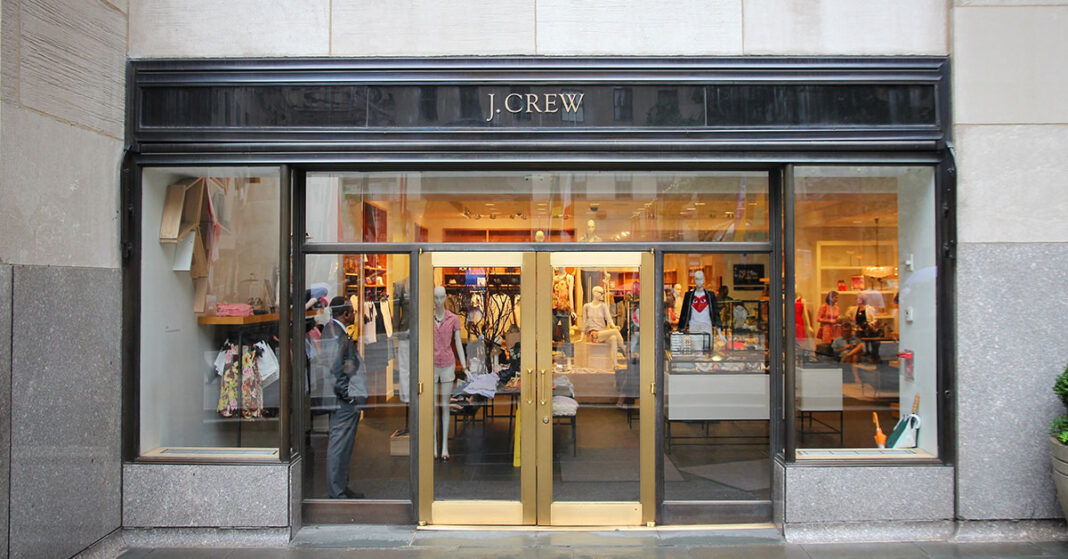 J.Crew Group, the parent company of popular fashion brands Madewell and J.Crew became the first retail victim of coronavirus after being forced to file for bankruptcy earlier this week. Following the lockdown restrictions imposed by the US government, several companies across the country have been forced to temporarily shut down their outlets.

Unfortunately, the restrictions proved too much for the J.Crew group to handle, as the fashion giant announced on Monday that it was filing for a Chapter 11 bankruptcy. The clothing company has now become the first American firm to officially file for bankruptcy, becoming a victim to the coronavirus.

As part of the deal, the company announced that it will transform about $1.65 billion of loans into equity. This means that most of the brand’s major creditors will now take command of it, having some influence in the management.

This includes the GSO Capital Partners, the Anchorage Capital Group, and Davidson Kempner Capital, all of whom are major lenders to J.Crew.

Luckily for most fans, the clothing brand will not disappear from the market. In an official statement, J.Crew talked about their intentions of staying in business and emerging from these critical times as a profitable firm.

Nearly all stores of J.Crew were already closed to the public due to the ongoing pandemic. However, this bankruptcy means that when the time comes for reopening, some of those stores might never reopen.

The company’s CEO was optimistic about this, calling the move a thorough restructuring of their financial operations. She also said that the company planned to continue serving its customers with outstanding products and this move will help them to grow in the future.

It is important to keep in mind, that filing for bankruptcy does not necessarily mean a company will disappear. Sometimes, companies file for bankruptcy so they can get rid of their debts and long-term loans and get more breathing room.

As many experts suggest, J.Crew was still quite profitable at the operating level. However, their long-term debts were a huge bottleneck to their growth and survival. However, this move will allow them to restructure their finances.