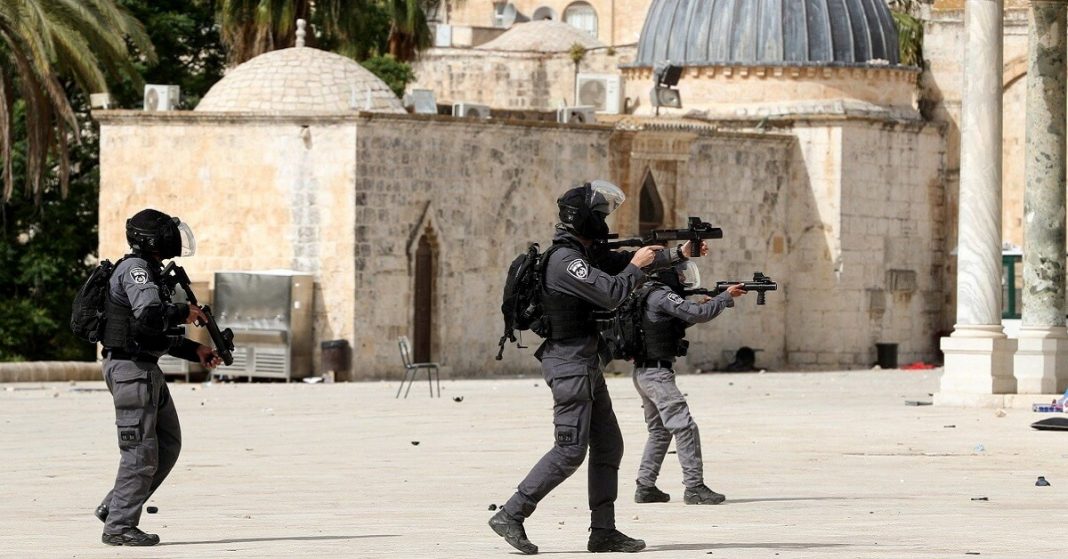 The tension between Israel and Palestine soared to its peak after the Palestinian militants targeted several cities of Israel as a retaliation of Israeli strike on the Gaza strip that turned a 12-story building into debris and resulted in many causalities.

The Israel Palestine conflict intensified after a violent confrontation between the Palestinian protesters and Israeli police at Masjid-Al Aqsa, a holy site in Jerusalem. So far as many as 35 Palestinians and 5 Israeli policemen have lost their lives in violent incidents, which appears to be turning into a major crisis.

How did it all begin?

A fight between Palestinians and Israeli police broke out when Israeli settlers evicted Palestinian families from their homes in the district of Sheikh Jarrah. The police further inflamed the riots at the beginning of the holy month of Ramadan in mid-April.

The fight intensified on Jerusalem day, which is an annual celebration of Israel to mark the capture of east Jerusalem in 1967 after the Middle East war, resulting in a siege that lasted for days; resulting in fatalities on both ends. 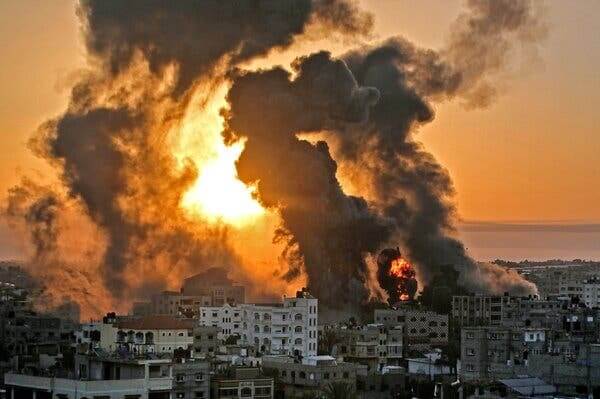 In the recent incidents, the Palestinian militant groups rocked the Israeli cities of Tel Aviv, Ashkelon, Beersheba, and Modding by firing rockets in an attempt to dislodge the missile defenses of the country.

What happened in Lod?

Lod is a central city of Israel that witnessed a protest by the Israeli Arabs; in solidarity with the Palestine people. The protests transformed into riots which resulted in a state of emergency being implemented in the city by Prime Minister Benjamin Netanyahu. According to the Israeli media, many business centers and synagogues have been set on fire; while Jews have been stoning the cars of Arab residents as more police force is called from the West Bank to manage the unrest in the city.

As many as 12 people were reportedly injured in the riots. The protest has spread to other cities of Israel as well where the Arab population is in dominance. Netanyahu has hinted at imposing a curfew if necessary. 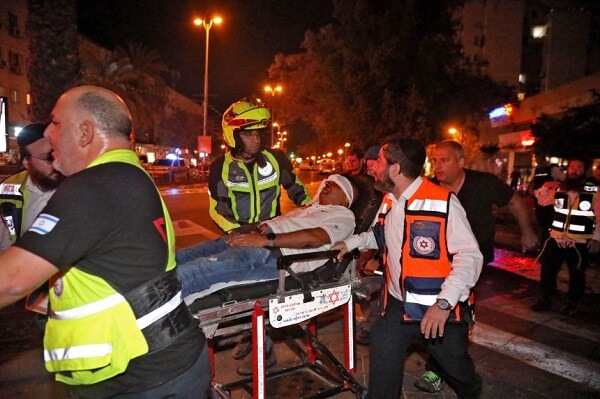 Airstrikes from the Israeli military and rockets fired by Palestine military groups continue to aggregate the situation in the region. High-rise buildings, offices, and homes used by militant leaders were targeted in the recent airstrikes by Israeli fighter jets. These strikes are the biggest since 2014, reported by the Israeli military. Benny Gantz, the Defense Minister of Israel, has warned Palestine stating that the Israeli strikes were “just the beginning”.

The international community urges both sides to stop:

The international community has urged both nations to end the violence before it further escalates. The UN’s Middle East Peace envoy, Tor Wennesland, urged both sides to a ceasefire as further escalation will result in a full-scale war that the world cannot afford right now. 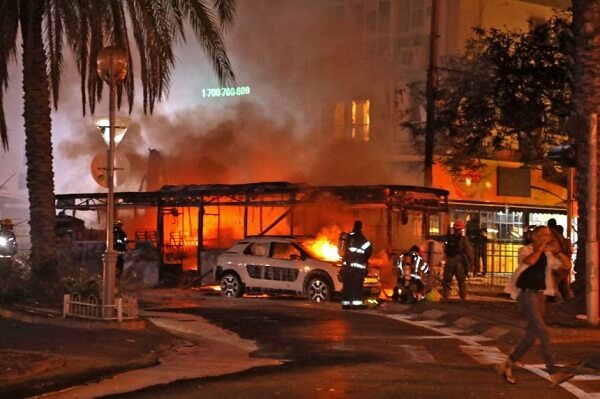 The International Committee of the Red Cross (ICRC) also called on both sides to end the conflict, which has killed more than 40 people as the situation intensifies after airstrikes and rocket barrages. Fabrizio Carboni, the ICRC regional director for the Middle East, pleaded in an official statement to de-escalate and restrain. He further asked for safe, rapid, and unimpeded movement for ambulances in the densely populated areas where the hostilities are taking place. He ordered staff and volunteers of the Magen David Adom society of Israel and Palestine Red Crescent Society to aid the injured and the casualties by going over the top in this latest Israel-Palestine conflict. 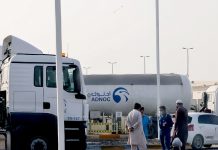 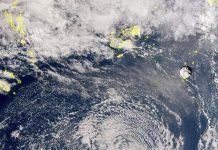 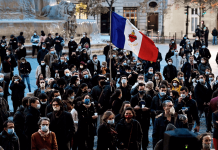