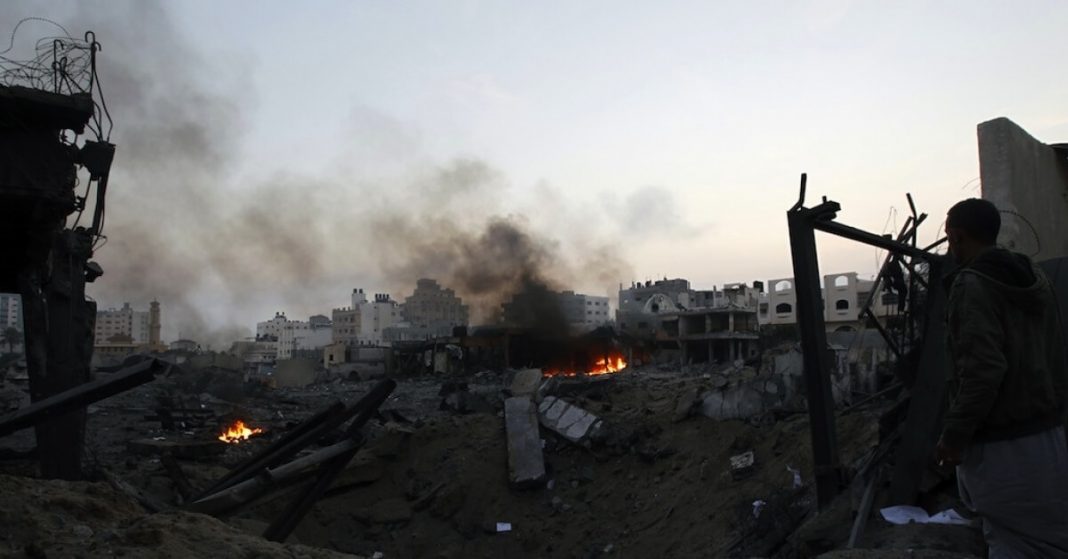 Hamas officials claimed that a ceasefire is imminent now as the global pressure grows on Israel to stop the airstrikes.  World-renowned leaders have been exerting immense pressure on both sides to end the fight which has now entered its 12th day. The Israel Hamas ceasefire will put an end to mindless atrocities suffered by innocent civilians at both ends.

The United Nations and other countries have shown their growing concern over the worsening situation in the region which can lead to a full-fledged war. The Palestinian death toll rose to 220 people which includes more than 60 children while 12 Israelis lost their lives out of which 2 were children. 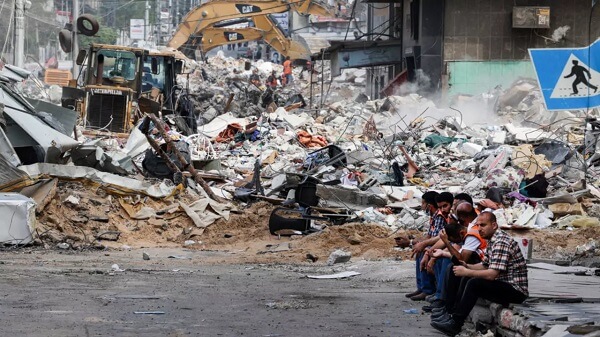 The Norwegian refugee council (NRC) secretary-general Jan Egeland expressed her anguish on the current situation stating the situation is “maddening, crazy exchange of rockets and missiles”. She said the on-ground condition of people is fast getting worse; as both the Hamas and Islamic militia in Gaza and Israeli politicians and military are accountable for a human catastrophe in this region of the Middle East.

The Norwegian Refugee Council (NRC) was treating about 11 children from the Gaza strip for war trauma before Israel began its airstrikes. Most of them were killed when Israel bombed their homes.

The Hamas officials extended their hands for a truce as they confirmed that the intervention of Qatar and Egypt has brought both sides on the same platform to sign a peace treaty.

A senior Hamas official; Moussa Abu Mazrook, stated that it is very much likely that the ongoing efforts to reach a ceasefire will succeed. The ceasefire will be made on mutual agreement by both parties.

Israel did not comment on Hamas’s statement of a possible ceasefire. Israel Defense Forces (IDF) have claimed earlier that they will continue the airstrikes in the upcoming days until their objective is achieved. 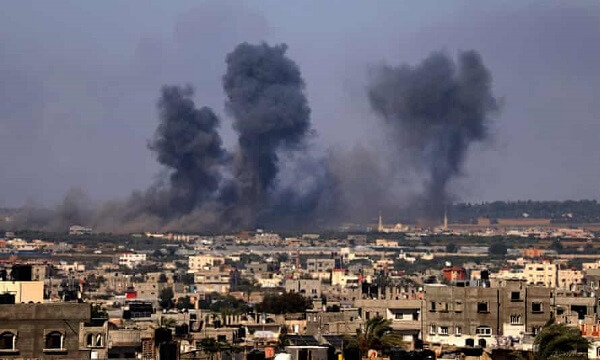 There has been pressure growing upon Israel to discontinue the airstrikes as President Joe Biden told Israeli Prime Minister Netanyahu that he is expecting a significant de-escalation in the airstrikes paving way for a ceasefire.

France has also circulated a motion in the UN Security Council to de-escalate the fighting and make Israel Hamas ceasefire peacefully without venting out further damage at both sides of the warzone.

Hamas is hopeful for a truce within the next 24 hours as the talks are being held in a positive atmosphere; making it imminent for Israel to pause the ongoing deadly airstrikes at the moment.