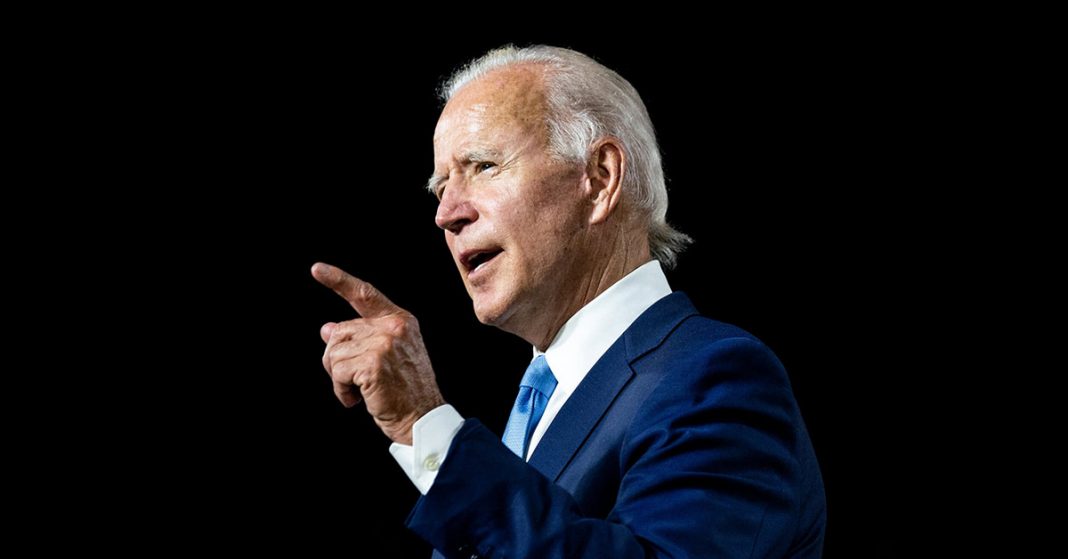 President Biden stated that his commitment to Israel has not changed and that the Democratic Party continues to help the Jewish state, amid progressives’ heated and often vitriolic criticism of Israel over the last ten days.

In a news conference with the Korean President on Friday, Biden was asked about his stance over the position of Democrats who seem to be more confrontational with Israel.

He asserts that his party remains committed to Israel and said that unless Israel’s rights are unambiguously recognized as a sovereign Jewish state, there can be no peace in the region.

He reiterated his demand for the country to provide a two-state solution. The President said that there’s no shift in policy and the US will continue to support Israel’s position and defense. Joe Biden also claimed that while nothing has changed in terms of policy, but the US government would continue to push the two-state approach as the only solution that can resolve the conflict for good.

Jen Psaki, the White House press secretary, also expressed a similar sentiment hours before. She claimed that the White House had no intentions to change Israel’s security assistance, while leftists slammed a $735 million weapons sale to the Jewish state and the billions of annual funding.

Biden recently authorized the selling of weapons to Israel. He has consistently emphasized Israel’s right to self-defense against Hamas, which Biden said is a known terror group. However, he has pushed Israel to support a cease-fire.

Israel and Hamas agreed to a cease-fire Thursday night, ending 11 days of violence that claimed the lives of a dozen Israelis and over 230 Palestinians.

OFFICIALS FROM ISRAEL AND HAMAS AGREE TO CEASE-FIRE

Sen. Bernie Sanders proposed a bill on Thursday requiring a vote on whether to block the export of arms to Israel. Reps. Alexandria Ocasio-Cortez, D-New York, and Rashida Tlaib, D-Mich., of the Progressive Squad, proposed parallel bills in the House. Sanders said that they must all look closely at Israel’s almost $4 billion in annual military assistance.

Black Lives Matter has expressed its unity with the Palestinians. BLM said on Twitter that they are dedicated to the abolition of all aspects of colonialism and will continue to fight for the independence of Palestine. The tweet also had a hashtag ‘#liberatepalestine’.