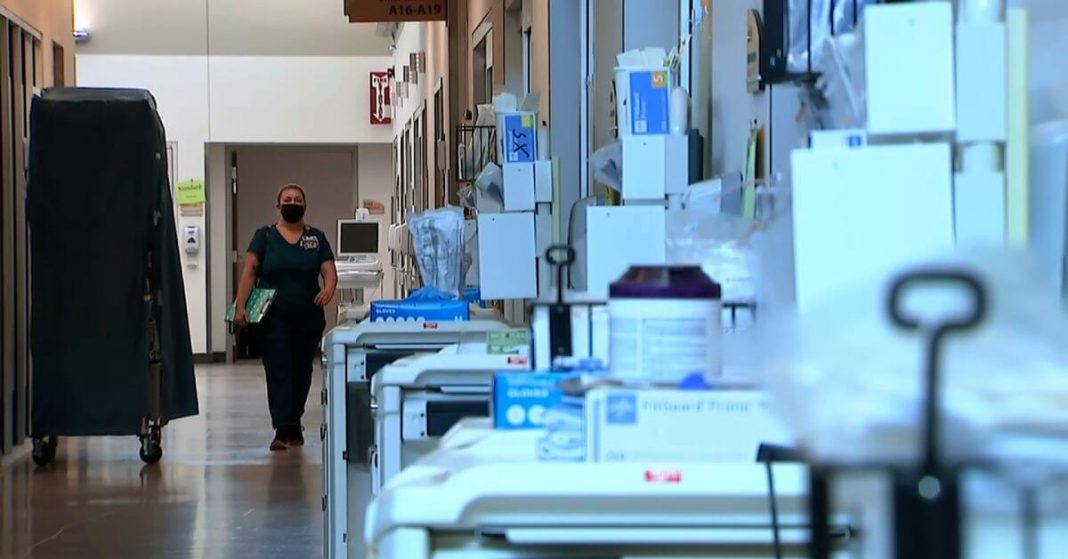 Mercy Hospital in Springfield, Missouri, saw an extraordinary surge of new Coronavirus patients this week, which was unprecedented in the hospital’s 16-month existence. Officials borrowed ventilators from other hospitals and asked for help from respiratory therapists on social media, according to a statement.

Despite the fact that the ventilator shortage has lessened, Mercy Springfield has seen more Covid patients this week than it has seen in any other week since the pandemic started in October. Greene County, which has a vaccination rate of about 35%, is now suffering an epidemic of the highly contagious Delta strain.

Dr. John Mohart, Mercy’s senior vice president of clinical services, said that six weeks ago, the hospital had 10 patients; today, the hospital will have 128 patients on Friday, which is higher than the third wave of the virus in December.

According to a New York Times database, Missouri has been adding about 1,000 new cases each day on average over the past two weeks, a 44 percent increase from the previous two weeks, but still a fraction of the state’s November peak, when the average surpassed 5,000. In the past two weeks, there has been a 25% rise in the number of hospitalizations. 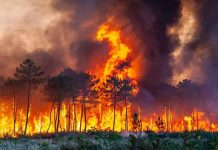 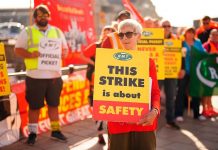