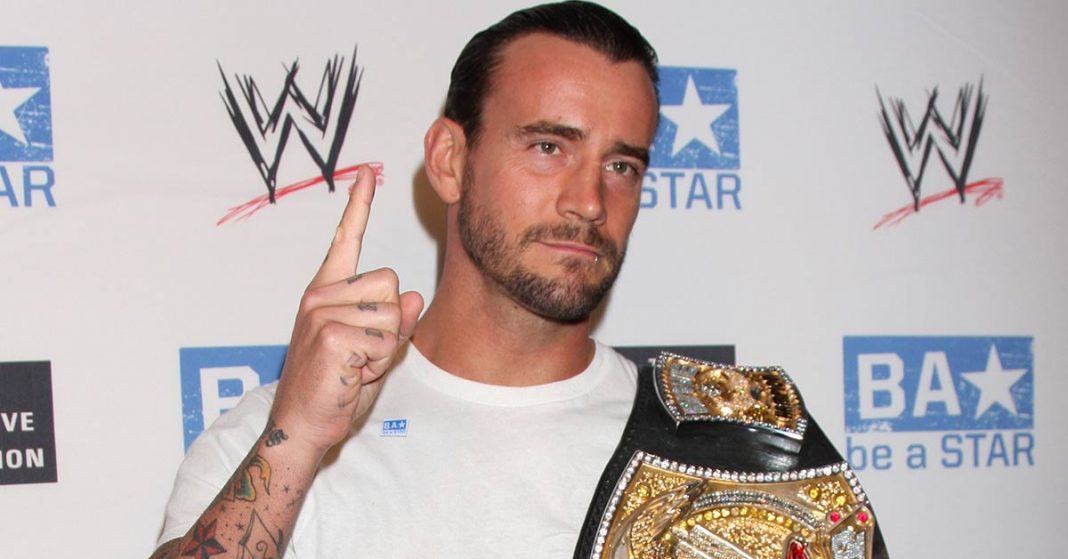 The past few weeks have been full of speculations, rumors, and hints surrounding the return of one of the greatest wrestlers of all time.  It looks like CM Punk is gearing up to give wrestling fanatics a surprise they hadn’t expected in the wildest of dreams.

If these cryptic hints are to be decoded, then it seems like the fierce CM Punk is making his grand comeback with All Elite Wrestling on Friday at Rampage. To fuel the enthusiasm of his fans and drop another “subtle hint”, the former WWE wrestler took to Instagram stories and wrote “05 11 21.”

For people who aren’t intrigued by wrestling, the post would be interpreted as a reference to 11 May this year. However, those who have been in touch with the game and its players would know what it truly stands for.

The 05 is a reference to “Summer of Punk”, which made its debut in the year 2005. Then in 2011, WWE organized their version of it after CM Punk defeated John Cena in the Bank. Resultantly, the Straight Edge Superstar was crowned as the WWE Champion.

More than a decade later, the infamous “Summer of Punk” is going to make a superior comeback in AEW. But this time around, no one knows what to expect and what not to expect in the much-touted return of CM Punk.

According to Ringside News, the 42-year-old star wrestler has allegedly cracked a massive deal with AEW. So far, he has also been under criticism for wrestling 10 to 12 times each year. The company’s owner, Mr. Tony Khan is keeping mum about it, but CM Punk seems to be enjoying the whole idea of it.

Ever since the former WWE Champion said “All Elite” during his commentary gig, the doubts of his plausible return to wrestling have been confirmed. What happens on Friday is another story, but his fans are eagerly waiting to see their favorite wrestler back in the ring.